We have the other main event. We are less than three weeks away from WWE Extreme Rules, which is in kind of a weird place on the WWE calendar. The show is the first pay per view after Summerslam so it is both the follow up as well as the start of something new. The champions are going to come in hot and will need quality challengers. Now we know who one of those challengers will be.

Last week on Monday Night Raw, RKBro successfully defended the Raw Tag Team Titles against Bobby Lashley and MVP. After the match, Randy Orton took Lashley out with an RKO. This week, Lashley came out to interrupt Orton, saying he wanted a match between the two of them. Orton agreed, as long as the WWE Title was on the line. MVP agreed to the match for Lashley, with the match being set for Extreme Rules.

This should be a good one. Check out how we got here and what Orton has been doing as of late: 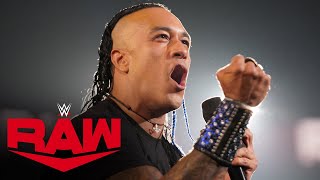 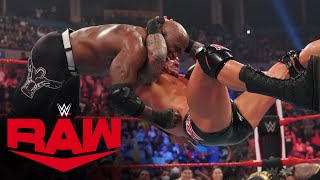 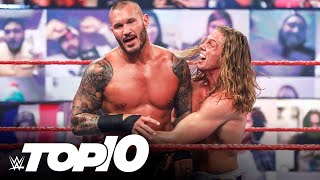 Opinion: I don’t think this is exactly a surprise and that is not a bad thing. Orton is good for a spot like this, as September is going to be little more than a pit stop for Lashley on his way to the next Goldberg match. I’m not sure how much interest that is going to draw, but at least we should be in for something good at Extreme Rules. This is where Orton can shine and he probably will again. 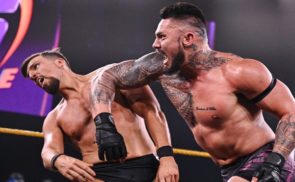