WWE Shuts Down Another Division In Latest Big Change

Get rid of even more. One of the biggest WWE stories of the year has been their rapid fire releases. There have been all kinds of wrestlers, personalities and employees let go over the course of the year and that seems likely to continue in the future. It can be a scary situation for a lot of employees and now the big moment has come for quite a few of them at once.

WWE has officially filed to end their United Kingdom branch, effective immediately. However, this does NOT include NXT UK, as confirmed by NXT UK creative team member Jim Smallman by way of 411mania.com. There is nothing to suggest that this will have any major impact on WWE’s current product. This comes the same week after WWE closed its Japanese office as part of the company’s streamlining of its various offices.

WWE has had some good times in the UK. Check out their time there: 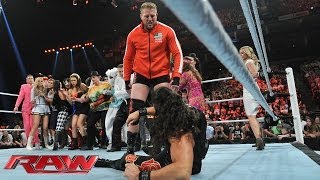 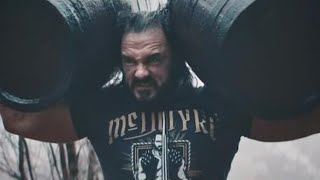 Drew McIntyre trains for WrestleMania in the Scottish Highlands 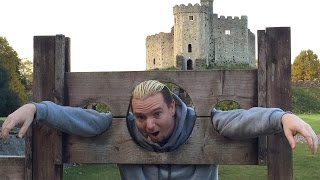 Opinion: This shouldn’t be the biggest surprise after the Japanese division suffered the same fate. It seems that WWE is going around everywhere and getting rid of some of their unnecessary expenses and that would be the case again here. If WWE has nothing to do in the UK, why bother spending money on something like this? I’m not sure if this is going to mean anything, but it is another change from WWE in a long series of them.

What does this mean for WWE? What will their next big change be? Let us know in the comments below. 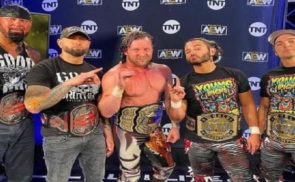