Some Excellent Wrestling News For A Change (Health Related)

Some good news for a change. Things have been a little bit rough for a lot of people for a long time now, including in the wrestling business. The Coronavirus pandemic has completely changed the injury and a lot of people have been out of work because of it. As a result, it would be nice to hear something good for once and that is the case in a big way this weekend.

Former Impact Wrestling announcer Don West has announced that his brain cancer is in remission. In June of this year, West announced that he had been diagnosed with brain lymphoma. Since then, he has undergone chemotherapy and radiation treatments and is now able to return to his job in radio. West served as a play by play announcer for Impact Wrestling from 2002-2012.

West had some great moments in Impact Wrestling. Check out some of his time with the company: 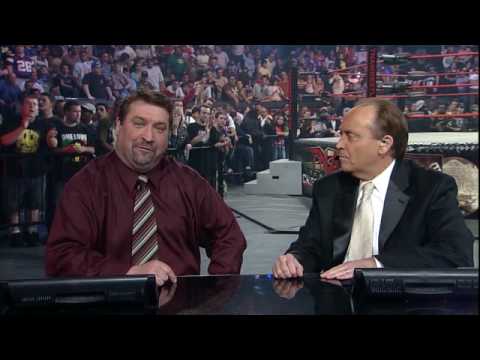 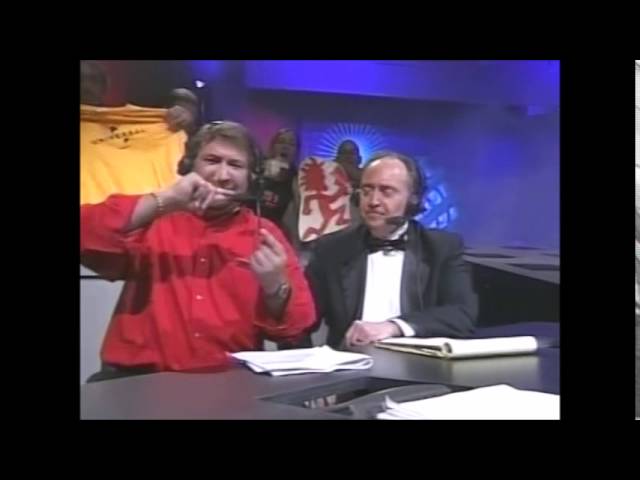 Opinion: It’s just nice to hear something good for a change. West is one of the main voices associated with the early days of Impact Wrestling and it is great to hear that he is in better shape. He was in a pretty serious spot there for a bit and now it seems that things have gotten a lot better in a hurry. Hopefully they stay that way but for now, it is awesome to hear something like this.

What did you think of West’s time in Impact Wrestling? Who is your favorite wrestling broadcaster? Let us know in the comments below.

AEW All Out 2021 Preview, Predictions And Thoughts