They have to keep growing. AEW is one of the most interesting wrestling stories to come along in a very long time as they not only debuted earlier this year but they will also be going onto live national television in prime time less than five months later. That is a remarkable amount of progress in such a short amount of time and while they have started hot, they have more to do in a hurry.

Cody was recently interviewed by IGN where he mentioned the company considering a new title down the road, which he strongly hinted would be a Television Title. While Cody does not specifically mention what kind of a title it would be, he said that people could probably guess since they will be on television “hint hint”. Cody also made it clear that this is something for the future and is not being considered at the moment.

The titles mean a lot. Check out Chris Jericho’s reaction to winning the World Title: 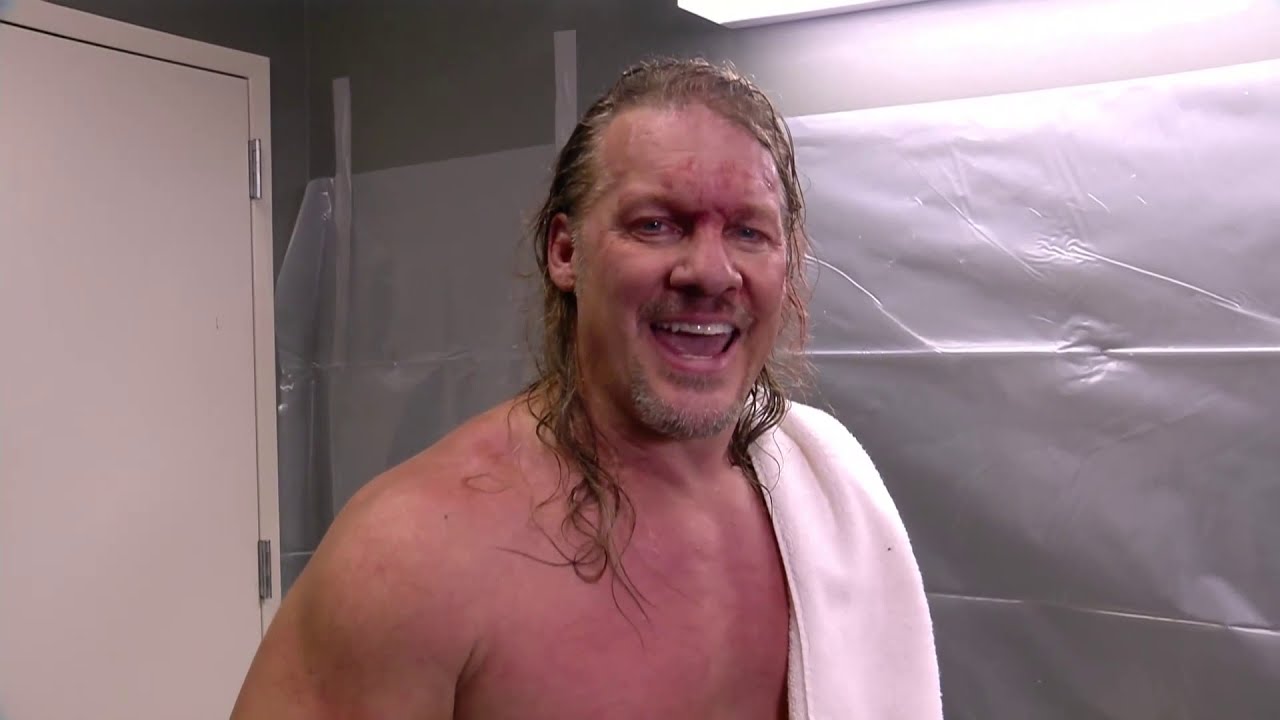 Opinion: I mean, why not? They have a big enough roster and they are going to have two hours live a week plus pay per views. A fourth title, especially when two of the titles are for specific kinds of matches, is acceptable, though I am glad they are taking their time on introducing it. There is no reason to put everything together at once and make it all about titles. Give the company time to grow first and see what can happen.

Do you like the idea of a TV Title? When will it be introduced? Let us know in the comments below.

They’re Running Out Of Needs. New Title Match Set For Clash Of Champions.