You kind of need to listen to him. The WWE is in an interesting place at the moment with AEW coming together to give it some well financed competition for the first time in a good while. That can change a lot about how the WWE operates and after things got rather bad over the summer, it is clearly time to change things. With Monday Night Football debuting this week, Vince McMahon has a new set of orders.

According to Wrestling Observer Live, McMahon is ordering his creative teams to come up with as many unique ideas as possible for this week’s Monday Night Raw and SmackDown Live. The shows are taking place from Madison Square Garden in New York City, which has long been considered the company’s home arena. Monday Night Raw is going up against stiff competition in the form of the season debut of Monday Night Football.

The Garden is a special place. Check out how things were turned up a notch there last year: 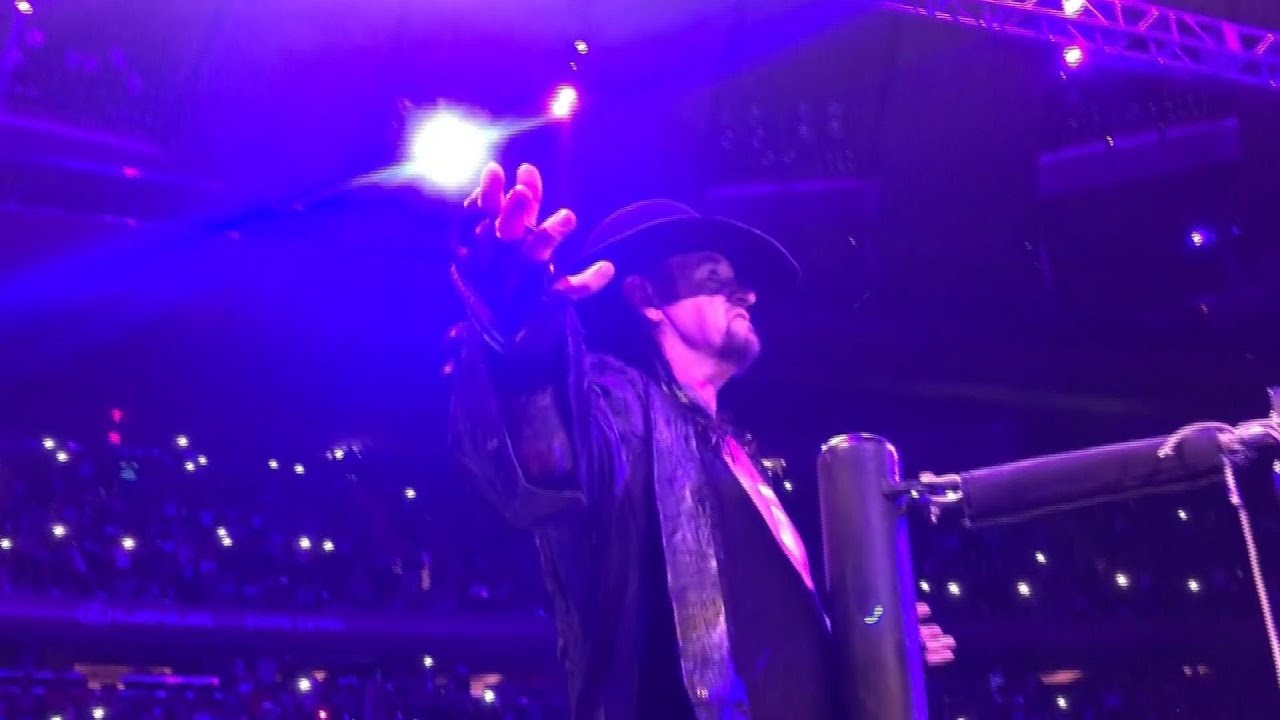 Opinion: What does it say that this is the kind of thing that the company busts out for special occasions only? Shouldn’t they be coming up with some good ideas almost every week? I know you can’t throw out everything you have all the time, but having it be treated like a special order that doesn’t take place very often doesn’t exactly seem like the best sign for the company.

Do you like the prospects for this week’s show? Which do you see being better? Let us know in the comments below.