Everybody else has one. WWE is in a strange place at the moment as they are facing a well funded opponent for the first time in a good many years, meaning that they are going to make some changes. Some of these include bringing new eyes to the product and then keeping them around, which could be helped by a new idea that they are rumored to be considering.

According to Brad Shepard on the High Spot Podcast, WWE may be considering starting its own fantasy league. While there are few details, the league would not be starting until 2020 and would be run by WWE itself. This would not be the first time such a thing has been done, as WWE had something similar in 2004, though fantasy sports have exploded in popularity since then.

You can listen to the full podcast right here: 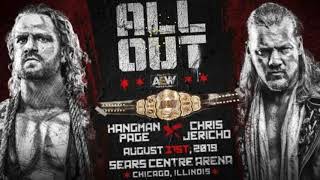 Since there isn’t much in the way of fantasy wrestling, this is about as good as we’re going to get. Check out some fantasy matches that WWE would like to see: 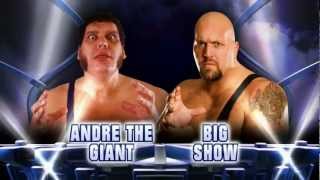 Opinion: I have no idea how WWE doesn’t have one of these things already. Almost any major sport, or even smaller ones, have such a thing, with even the already defunct AAFL having a fantasy league. It is the kind of thing that could draw in a lot of fans and if WWE can work the kinks out, it could draw in not only a lot of fans, but also a lot of money should they go down that path.

Would you want to play fantasy WWE? Will WWE be able to make it work? Let us know in the comments below.