It just keeps getting bigger. We’re coming up on WrestleMania 35 and the already big card shows no signs of slowing down. With the show less than two weeks away, we’re already looking at more than ten matches and several title matches that are likely to take place haven’t been announced yet. One of those title matches was taken care of on this week’s Monday Night Raw.

This week on Monday Night Raw, Finn Balor defeated Intercontinental Champion Bobby Lashley and Jinder Mahal in a handicap match to earn himself a shot at the title at WrestleMania. Lashley defeated Balor for the title earlier this month with the help of Lio Rush. At the same time, Balor is rumored to be appearing at the show as the Demon, though nothing has been confirmed as of yet.

You don’t remember the Demon? Check out one of his rare appearances: 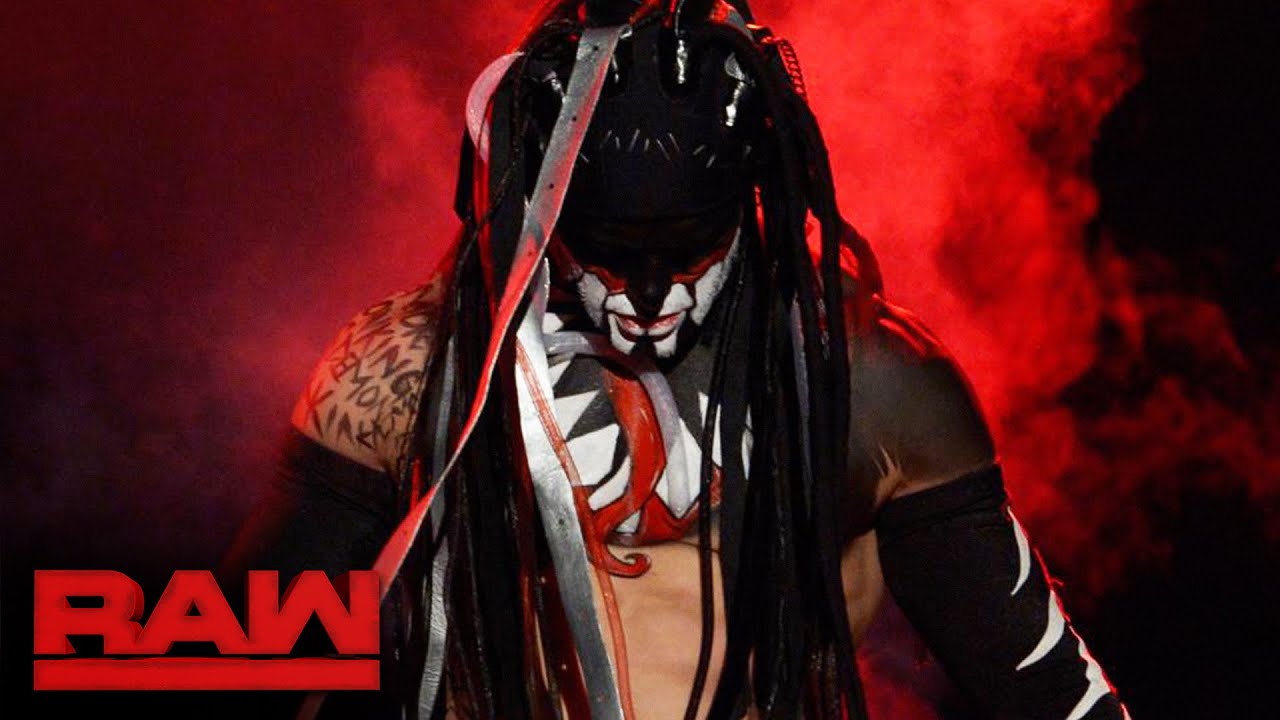 Opinion: You knew this was coming, though I’m not sure how much this match really needed to be added to the card. The show is going to be absolutely packed and while it would be cool to have the Demon at WrestleMania, it’s a match that needs to last all of a minute and a half rather than any significant length of time. WWE knows how to do this, but I don’t know if they will.

Do you like the idea of this match? Should Balor be the Demon? Let us know in the comments below. 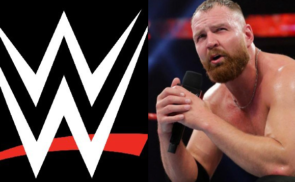 Update On Dean Ambrose’s WWE Status. Will He Be Appearing Again?