Keeping it in the family. Last year, Brian Christopher, better known as Grandmaster Sexay, passed away at the age of forty six. Christopher was a fairly successful wrestler over his career with his highest level of fame coming as part of the team Too Cool, also including Scotty 2 Hotty and Rikishi. Their dance act was rather popular, and that popularity continues to this day and this weekend in particular.

On Saturday night, Christopher’s father Jerry Lawler and former partner Rikishi appeared at a Memphis Grizzlies game for part of their Grind City Wrestling night. Rikishi and Lawler performed the Too Cool dance on the court, with Lawler performing Christopher’s part. Before the dance, Rikishi talked about how Christopher was his friend and Lawler said it would be an honor to take his son’s part. There were other wrestlers in attendance for the evening as well, including the Steiner Brothers and Buff Bagwell.

These are some kind words. Check out Rikishi’s speech:

And of course the featured attraction. Check out Lawler’s version of the dance:

Opinion: That’s very cool, even though Lawler doesn’t seem like much of a dancer. The dancing was the biggest part of Christopher’s career and it’s nice to see him getting honored like this. Too Cool was a goofy team but they were very popular, as something like this happening nearly twenty years since their prime being some rather strong evidence. This was nice to see and I’m glad Lawler was part of it.

Who was the best dancer in Too Cool? Who else would you like to see do the dance? Let us know in the comments below. 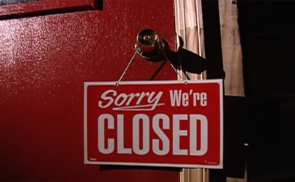 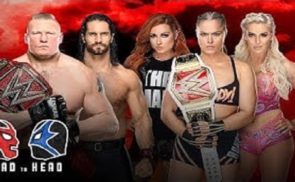