You had to figure that this was coming eventually. It had been previously reported that Jim Ross will not be re-signing with WWE when his contract expires on March 29. But what will he be up to after that?

He appeared on Outside The Lines recently to discuss this topic. It was there that he said that he has been in talks with AEW about joining their brand:

“I don’t know, we’re talking. I just haven’t signed anything yet. My people and their people are doing their thing. The only agent I grew up knowing was a State Farm agent in Oklahoma, I got a real agent now, man. So, they’re working on it. I’d like to get into some voice-over work, I’d like to do some… I wouldn’t mind having a radio gig doing college football.”

"The only agent I grew up knowing was a State Farm agent in Oklahoma. I got a real agent now man! So, they're working on it…" @JRsBBQ explains what he hopes is next in his career. pic.twitter.com/jCbd4emTpn

You can see the interview in its entirety below: 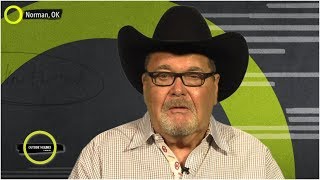 This is not surprising at all. Of course AEW would love to have a legend like him as a part of their ranks; however, it’s really up to what JR wants to do at this point. 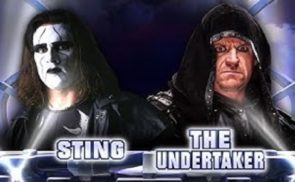 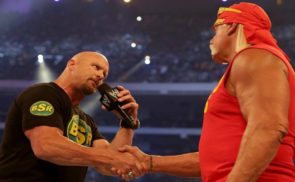