WWE Had a Very Successful Week for One Specific Reason

January is WWE’s rebound month, and it’s been that way for a long time. 2017 is no exception.

Late-year storylines tend to get stagnant without a major pay-per-view to pay them off, and stiff competition from Monday Night Football means Raw’s audience isn’t all it could be. January sees the end of the regular football season, and the start of the build toward Royal Rumble, which shakes up all the existing stories.

So how did the January reset do for WWE this year? Quite well, according to the Wrestling Observer.

Raw received an average 3.26 million viewers this week without NFL competition, up 13% from last week. That’s down from one year ago, when Raw did 3.46 million views, but still a solid bounce-back.

Monday night did see a distressing loss of viewers over the course of the show, starting strong at 3.52 million after the first hour but dropping to 3.07 million by the end.

SmackDown saw an improvement as well, but without the direct benefit of the end of football season. The blue brand did 2.652 million viewers, or roughly 82% of Raw’s audience. That percentage is typical for the Tuesday night show.

Do you think WWE earned their improved ratings this week? Let us know in the comments below, or on Facebook! 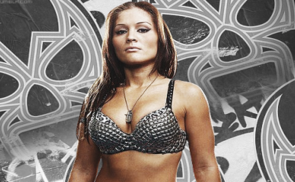 This Lucha Underground Star is Now Reported to Be Pregnant 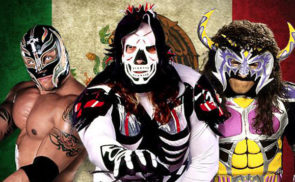