This Lucha Underground Star is Now Reported to Be Pregnant

It looks like Lucha Underground female superstar Ivelisse is going to be out of commission for a while. Estimate time of return? How does nine months sound?

When Ivelisse came into the recent SHINE event, she was the reigning women’s champion in Lucha Underground. However, that night, it was announced that she was not medically cleared to perform. She was then subsequently stripped of her title.

Had this been a short term injury, you would likely not have seen such a rash move from the company. However, being stripped of the title after not being medically cleared for a single event alludes to a long term leave of absence for the star.

It was then reported by the Wrestling Observer Newsletter that the reason for this move was that Ivelisse is indeed pregnant. The Puerto Rican wrestler had previously wrestled in WWE, was featured on Tough Enough, and never received much push from the company.

While it is likely that she is indeed pregnant, not much is known about her life outside of the ring at all, so it is all speculation as to whether she is and who the father may in fact be.

If the rumor is true, we wish her good health in the coming months. 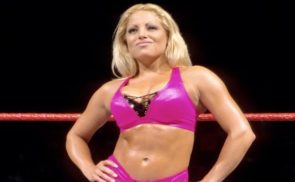 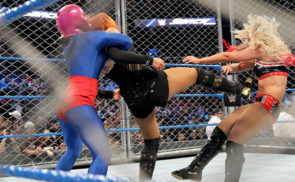 WWE Had a Very Successful Week for One Specific Reason