MARK OUT: To temporarily forget that wrestling is fake because something cool happened. Urban Dictionary

RYBACK promo on top of an ambulance: MARKED OUT!

I’m not a fan of gimmick matches like “the ambulance match,” but I will give Ryback some credit for actually doing something interesting. His promo was the best one he’s cut to date, and adding the ambulance and his presence on top of it was a nice touch. Got a little repetitive near the end, but overall a great promo by the guy.

This was an entertaining match up. Miz seemed to actually get over as a face Monday night, and Jericho is always money. Fandango was adding a nice heelish, douchey presence by just dancing at ringside instead of waiting on the apron for a tag. Good match.

Just kinda boring. Sheamus seems to just be going through “the motions” during his matches at the moment. O’Neil could be great one day, but this match was just dull.

So I think Henning is an AWESOME choice as a client of Heyman, but can’t we just call him Joe Henning? I understand that the WWE wants a trademarked name for him, it’s just lame. HHH adding himself to the Raw line up against Henning was a great spark of interest for the new guy and what he could do in the ring. I really wanted to see him go over Triple H and become an instant “somebody,” but we know that didn’t happen. More on that later. Thought this segment was awesome. NEXT!

I don’t understand why they put Langston over in this match…doesn’t really make sense. He beats the #1 Contender…so wouldn’t HE be the next #1 Contender? Is that where they’re going with this? Strange, but enjoyable match.

I didn’t mind the match. It was a little long, but the “Black Widow” finish from AJ is getting better, and I like it.

What was this match for? Oh yeah, it was to set up Ryder getting DESTROYED by Ryback…again…

The Shield is consistently the best part of Monday Night Raw. They have the best matches on a weekly basis. Daniel Bryan is probably the best wrestler on the roster, which is another reason this match was awesome. These guys consistently make RAW better and I definitely loved that they gave them over 20 minutes for this match. Baller. Just baller.

Enjoyable match. Most of the matches Monday night were great, some were even better than the ones we saw the night before at Extreme Rules.

I loved the part of this match that was actually a match, I just didn’t agree with the finish. Why spoil Henning’s re-debut as a Heyman guy by having it all be about HHH as the show goes off the air? I just don’t understand it.

Overall, I thought Monday’s Raw was pretty entertaining. Maybe I didn’t get the BIG moment I was looking for, or the finish I would have liked to have seen, but it was 20 times better than the last 2 weeks had been. Neither main event champions (WWE/World Heavyweight) were on camera either, which goes to show that there are some very good guys underneath them that just need the chance to shine more. Good show. Let’s hope for another entertaining show next week! 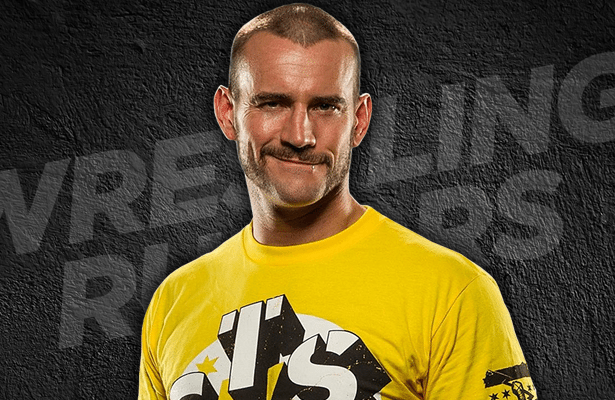 CM Punk Being Advertised For Money In The Bank PPV 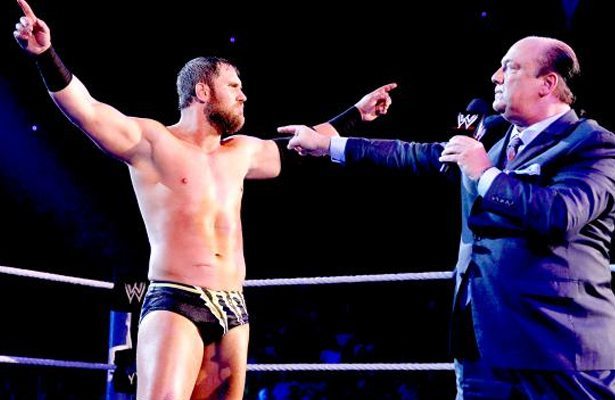