This Day in Wrestling History: The Next Big Thing Debuts

A big happy birthday to Jay Lethal and Axl Rotten!

On this day – April 21st – the Intercontinental Championship traded hands under the WWF banner for the very first time. Thirty-three years ago Madison Square Garden sold out to watch Bob Backlund defend the WWF World Heavyweight title, and Bruno Sammartino go one-on-one with long-time rival Larry Zbyszko. But the historic moment in 1980 came when Ken Patera defeated Pat Patterson to become the second man in history to wear the belt; neither would win the title again.

The biggest event on this date, by far, is Backlash 2002. Several titles traded hands this night, kicking off with Tajiri going over Billy Kidman to win the Cruiserweight Championship. The late, great Eddie Guerrero also defeated Rob Van Dam in a classic match, taking home the Intercontinental Championship. And in the main event, in a match that looked like a dream contest on paper, the “Immortal” Hulk Hogan defeated Triple H to win the WWE Undisputed Championship (the match was pretty terrible).

In the same night, Kurt Angle and Edge put on a wrestling clinic and The Undertaker and “Stone Cold” Steve Austin went almost thirty minutes. But the real lasting memory from this event was the highly anticipated in-ring debut of the “next big thing”… Brock Lesnar! The man beast we know today, involving himself in wars with the likes of John Cena and Triple H, was a relative unknown in 2002. He had made his debut on television – alongside Paul Heyman – running through Superstars and making a name for himself. But this Backlash pay-per-view was Lesnar’s way of hitting the ring for the first and dominating a young Jeff Hardy; and he did just that. 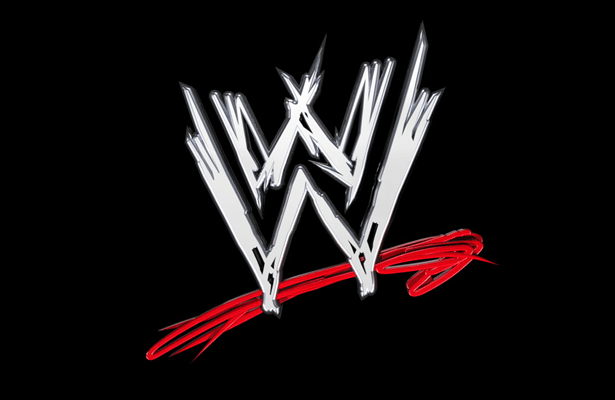