Before “The Mastadon” steamrolled his way through the WCW (or was wildly misused in WWE), the 450-pound giant known as Big Van Vader was a legitimate Japanese star. On this day in 1989 at New Japan Pro Wrestling “Super Powers Clash”, Vader entered a tournament for the vacated IWGP Heavyweight Championship, and emerged victorious! It was the first of three IWGP World title reigns that the big man would have in Japan, over the next few years.

Fast-forward over ten years to an episode of WCW Nitro on April 24th, 2000, when Diamond Dallas Page defeated Jeff Jarrett in a steel cage match to win the WCW World Heavyweight Championship for the third time. That story is not a happy one – we’ll get to that in tomorrow’s issue of “This Day in Wrestling History”.

In 2005, TNA Wrestling held the very first Lockdown pay-per-view. AJ Styles and Abyss tore the house down inside a steel cage match main event; one of the best in company history. The show also featured the first ever Lethal Lockdown match, while although not very good, featured the aforementioned DDP, Sean Waltman, Road Dogg, Billy Gunn, Jeff Jarrett and Monty Brown. This event was also Chris Candido’s last pay-per-view match, as he was severely injured during a tag team contest, and passed away a few days later. 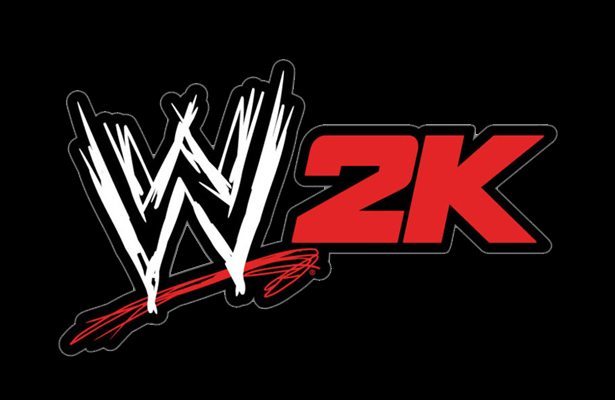 Injured Dwayne “The Rock” Johnson on Cover of WWE 2K14 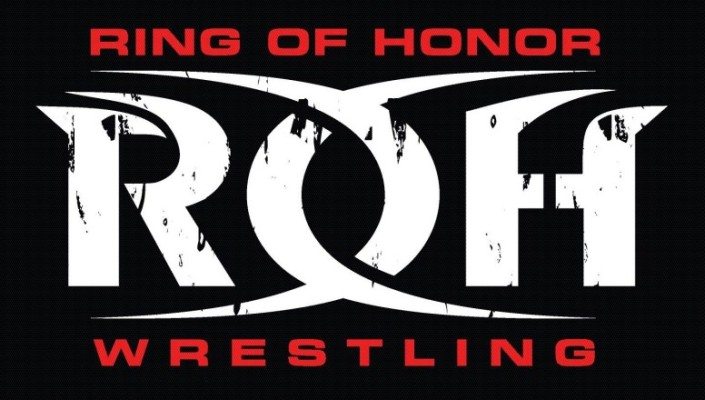