This Day in Wrestling History: The Rock Wins Gold

This is a great day for the WWE Championship, as it has changed hands not once, but twice on April 30th.

The first title switch came in 1977, when WWE Hall of Famer Billy Graham defeated Bruno Samartino, ending his 1237 day WWWF Heavyweight Championship at Madison Square Garden. This made Graham only the seventh WWE Champion in history – it was his first and only run with the title.

Moving forward 33 years, at the MCI Center in Washington D.C., Dwayne “The Rock” Johnson defeated Triple H to become WWE Champion for the fourth time. A clip from the official WWE YouTube account can be seen below.

On April 30, 2006 Rob Van Dam put up his Money in the Bank contract against Shelton Benjamin, who put his Intercontinental Championship up for grabs as well. After a nearly twenty-minute match, RVD put away his opponent with a signtuare Five Star Frogsplash, becoming a 6-time Champion. Although he would drop the belt just two weeks later on Monday Night Raw, Van Dam would go on to win his very first World title in WWE one month later, defeated John Cena in an unforgettable match at ECW One Night Stand. 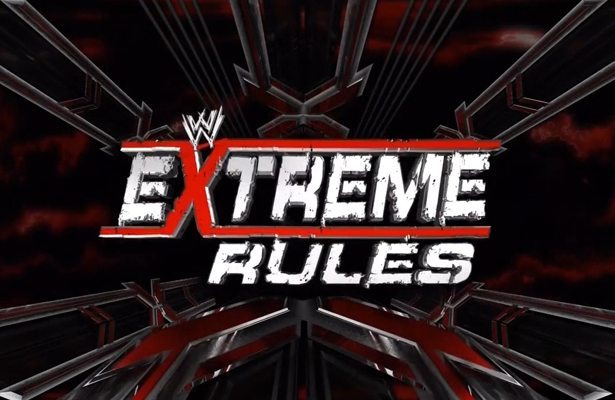