That’s a good clarification to have. Wrestling is a sport that has a very deep and strong history. There are some wrestlers who are going to be forgotten over the years and one of the most entertaining things to do is looking back and seeing some of the things that you had forgotten over the years. Unfortunately one of the only times this happens is when someone has passed away, which took place earlier this year. As it turns out, that came with some drama, which wasn’t as bad as it seemed.

Earlier this week, rumors popped up of Pat Patterson and Vince McMahon causing drama at Rocky Johnson’s funeral. The rumors talked about Patterson swearing on the stage and having to be removed from the podium and McMahon being rude in general. This did not sound good, though it was something that needed some more details. Now, we have those details in full.

Johnson’s friend Al Rosen, who was in attendance at the funeral, called Hannibal TV (who originally posted the rumors) to clarify that things were not as bad as they seemed. Patterson did swear during his speech but did not insult Johnson, though his microphone was turned off. He was also not taken from the stage and walked off on his own. McMahon said that while Johnson was a great wrestler, the best thing that Johnson ever did was start a family and have Dwayne Johnson have a son. The Johnson family was not insulted and did not feel disrespected by the entire situation, with no bad feelings towards anyone.

It was quite the explanation. Check out the full statement, plus some of Johnson’s work: 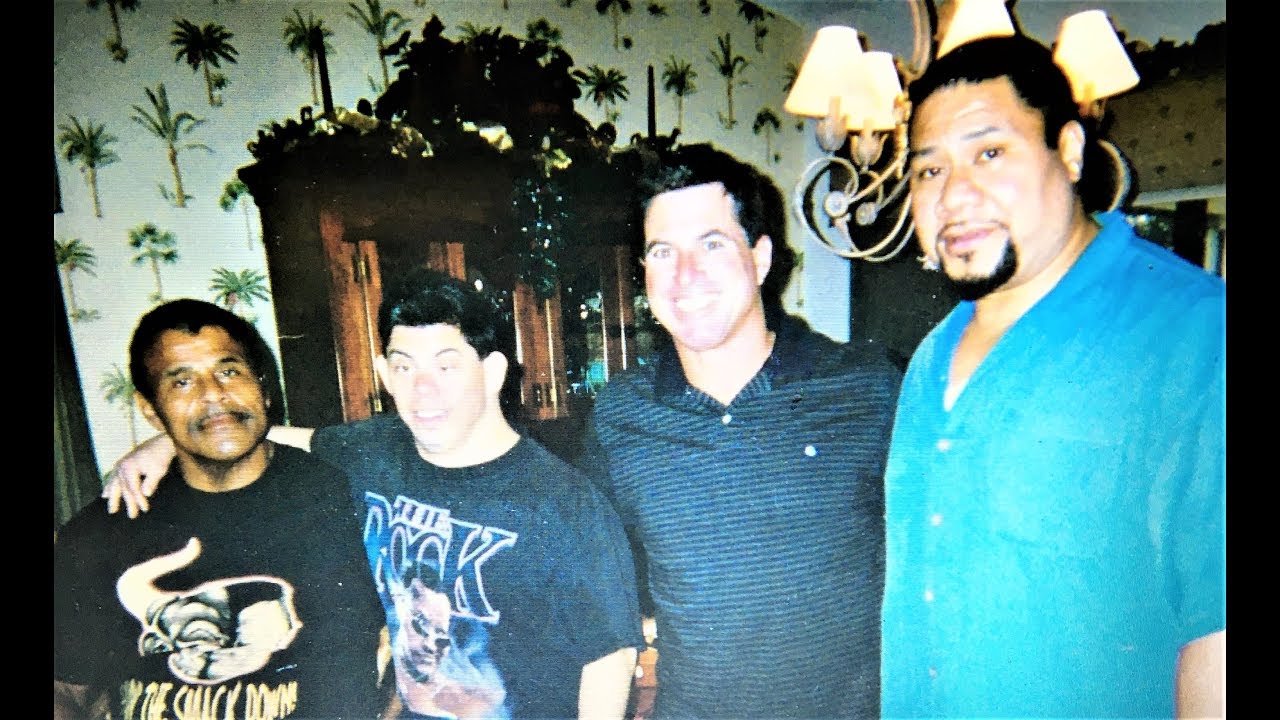 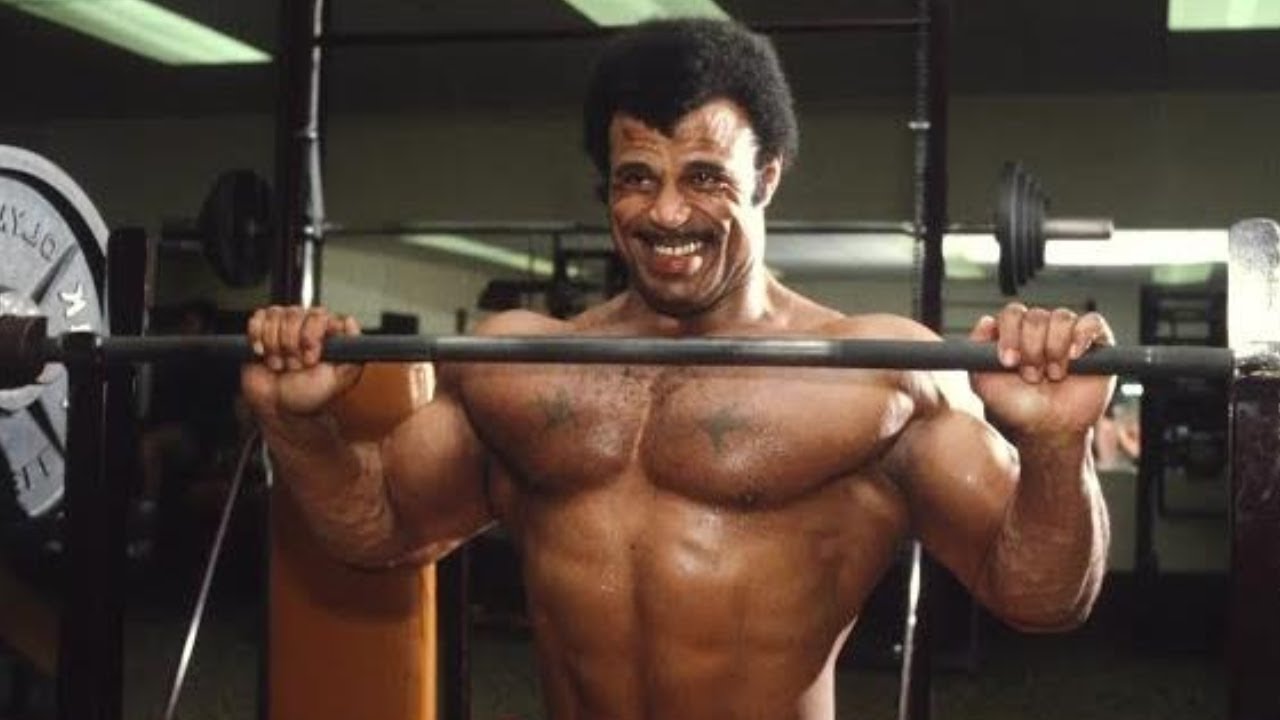 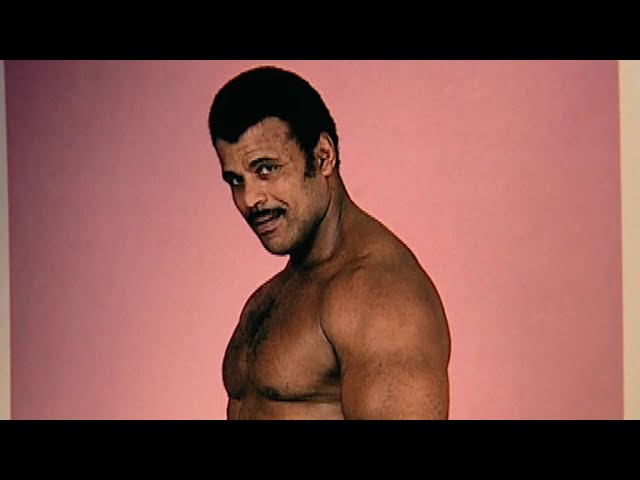 Opinion: This is a good one to clear up and it’s nice to hear that McMahon and Patterson did not go too far with what they were saying. Maybe it was in a bit of poor taste and Patterson said some things he shouldn’t have said in a church, but there is a big difference in what they were said to have done and what this report says that they did. Thankfully this isn’t as bad as it sounded and the family wasn’t made even more upset during a very sad time.

Do you remember Johnson’s in-ring career? Which wrestlers do you like who aren’t as well remembered? Let us know in the comments below. 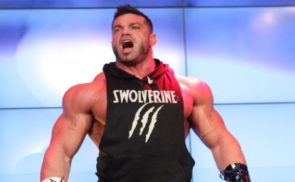