The New Crew: Paul Heyman Has A New Set Of “Guys” On Monday Night Raw

It’s a special kind of title. There are certain wrestlers who are going to get more attention than others. This can be the case for a lot of reasons and some of them are more positive than other cases. One of the most common causes is when someone gets on the good side of someone backstage, often just because the person in authority sees something special in them. That is the case with a list of people at the moment.

One of the most popular tags a wrestler can receive is being considered a Paul Heyman Guy. Heyman has a history of some impressive success in wrestling, with names like CM Punk and Brock Lesnar having incredible results while working with him. Now though, Heyman has some serious authority in WWE and that means he can push some people he likes. But who does he like?

According to Wrestling Observer Radio, Heyman has a group of wrestlers that are his “guys” or “projects”. These wrestlers would receive harder pushes and be presented in larger storylines. Some of these names include Buddy Murphy, Ricochet, Drew McIntyre, Humberto Carrillo, Andrade and Aleister Black. Several of these names have been pushed over recent weeks on Monday Night Raw.

These guys have been getting some spotlight. Check out some of their moments: 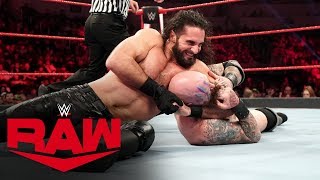 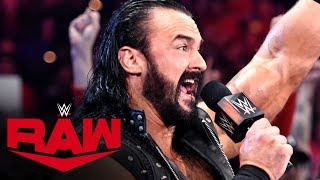 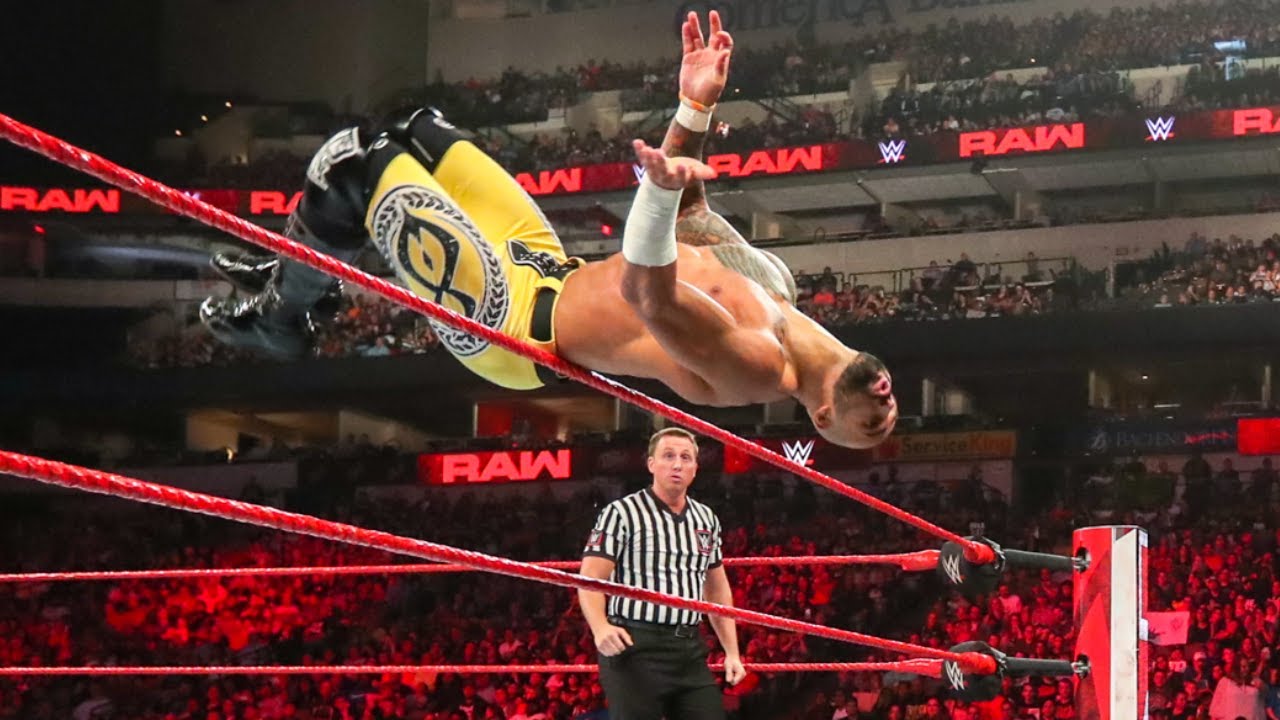 The superhuman ability of Ricochet

Opinion: I see this as nothing but good news for Monday Night Raw at the moment. Above all else, WWE needs to have some fresh blood involved and that isn’t going to happen on its own. Having someone like Heyman there can offer a new perspective and that might help things out a lot. I’m not sure if Heyman’s choices are right, but they have to try something new at some point so maybe this can work.

Which of these names has the brightest future? Who will be a World Champion first? Let us know in the comments below.

Does That Make Sense? Daniel Bryan Explains Why He Stopped His Environmental Promos