Now that’s how you go full heel. Sometimes, a wrestler needs to change something up for the sake of fixing their career. Wrestlers can just get into a rut on occasion and giving them something fresh can be the right call. Some of these can be more successful than others, but when they work well, they can have quite the positive impact. You have to get the details right though, and that seems to be the case now.

Last year, Bayley turned heel for the first time in her career in quite the surprising moment. It was one of those things that she almost had to do as there was only so much more that she could do. The turn was rather successful, including a rather lengthy SmackDown Women’s Title reign. However, something else needed to be done to make it even worse and now we know what that is.

Bayley was recently interviewed by FOX 4 (Dallas, Texas) and discussed her recent career evolution. This included an explanation on her love of hugging, with Bayley saying that she would not be giving out any more hugs for free. Bayley said that she was possibly willing to if someone gave her twenty dollars. Prior to her heel turn, Bayley was known for hugging fans, with most of her merchandise referencing hugs.

Bayley knows how to hug. Check out some of her better ones: 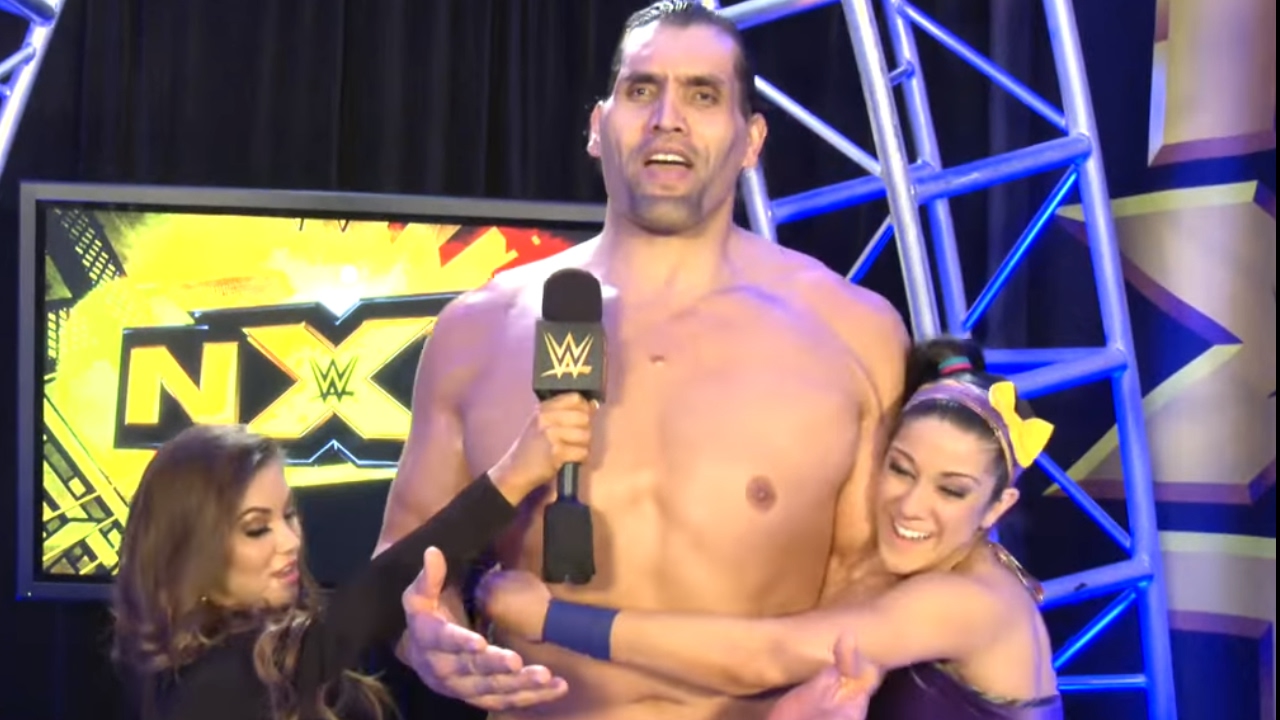 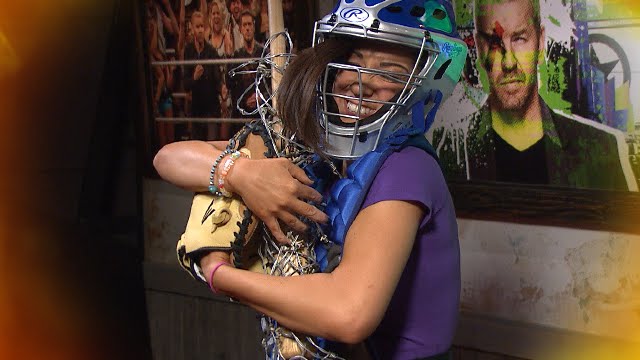 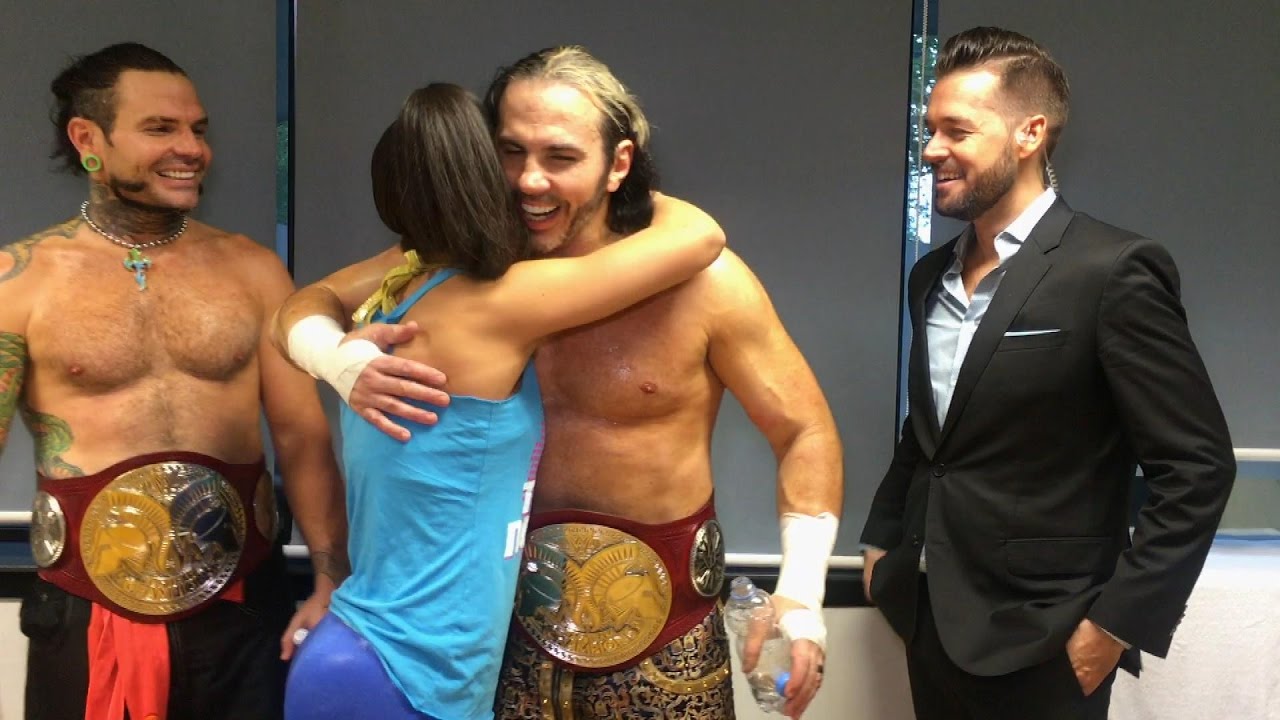 Opinion: Now that’s a big step in a heel turn. There are certain ways to make yourself seem like a villain and asking for money for hugs is as high on the list as you can get for someone like Bayley. It feels like the complete opposite of everything she was about before and hopefully WWE lets her go forward with everything she does, as the heel material is starting to work.

Do you like Bayley’s new character? How long will she be champion? Let us know in the comments below. 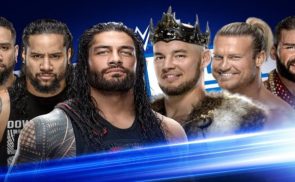 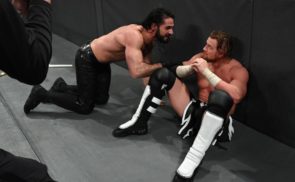