She can’t get a break. Last year, Paige was forced to retire from the ring due to a serious neck injury. She had come back to the ring for a few weeks in late 2017 but another injury meant that she was forced to give up her in-ring career for good. Since then she has become the General Manager of SmackDown Live and then moved on to managing the Kabuki Warriors. However, her health issues aren’t quite done yet.

In a pair of posts to Twitter and Instagram, Paige has revealed that she needs another neck surgery, this time to heal up a hernia suffered in her last match in Uniondale, New York on December 27, 2017. The major injury has healed completely but she needs to fix the hernia, which will not heal on its own. Paige is permanently retired due to her injury and will never be able to wrestle again. There is no word on what this will mean for her status in WWE.

Me and my fave Dr! Dr Juan Uribe. He did an amazing job on my last neck surgery. Also the miracle worker for @BellaTwins Nikki and @TJWilson necks! Unfortunately, the match from Uniondale created a new hernia that we thought would heal. It did not. Sooo.. One more surgery to go. pic.twitter.com/fKfAxRCoK2

Not the best pic of me but had another consultation with my fave doctor in the world! @thejuanuribe checking up on my neck. Unfortunately I have the neck of a 60 year old. The first fusion healed perfectly. But I developed another hernia above it after my match in Uniondale. It didn’t get better over time.. One more surgery. ??

It was a sad night. Check out Paige’s retirement speech: 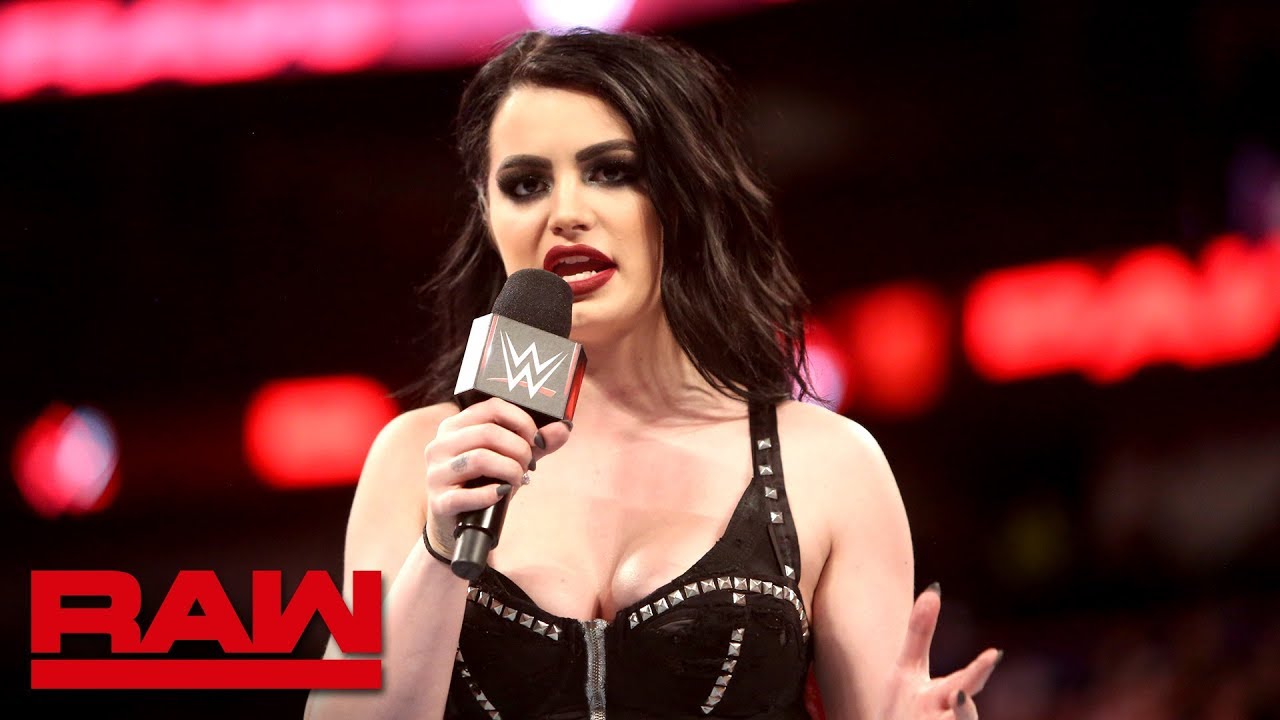 Opinion: I’ve always felt sorry for Paige, who is 26 years old and should have been wrestling for the next fifteen years. She left for so long due to the initial neck surgery and then had to retire after getting hurt again less than a month later. It’s so sad that injuries took her career away, but at least she has been able to stick around WWE for the time being, as she can still contribute in a few ways.

What did you think of Paige’s in-ring career? Where would she be most useful in WWE? Let us know in the comments below.

RUMOR: They Both Need It. NXT Star Coming Up To Main Roster And Getting Early Title Feud.