The big move. Wrestling has changed so much in the last six months that it’s almost hard to believe. WWE’s monopoly as the only wrestling company on a major network is going away in October as AEW is debuting on TNT. At the same time, WWE is moving SmackDown Live to FOX, but there might be a little more to it than that. As it turns out, we might be seeing another major change for WWE programming.

According to the Wrestling Observer Newsletter, there are plans in place to move NXT to FOX Sports 1 at some point in the near future. The main detail is that the show would be airing live and expand from an hour to two hours, with the show airing from 8pm to 10pm. This would put the show up against AEW, which will be airing on TNT in the same time slot. The deal has not been officially announced and there is no word when it will be announced, though it is said to be far enough along that affiliates have been notified.

This is the kind of thing you could expect from NXT on FOX Sports 1. Check out a big moment from this week’s show: 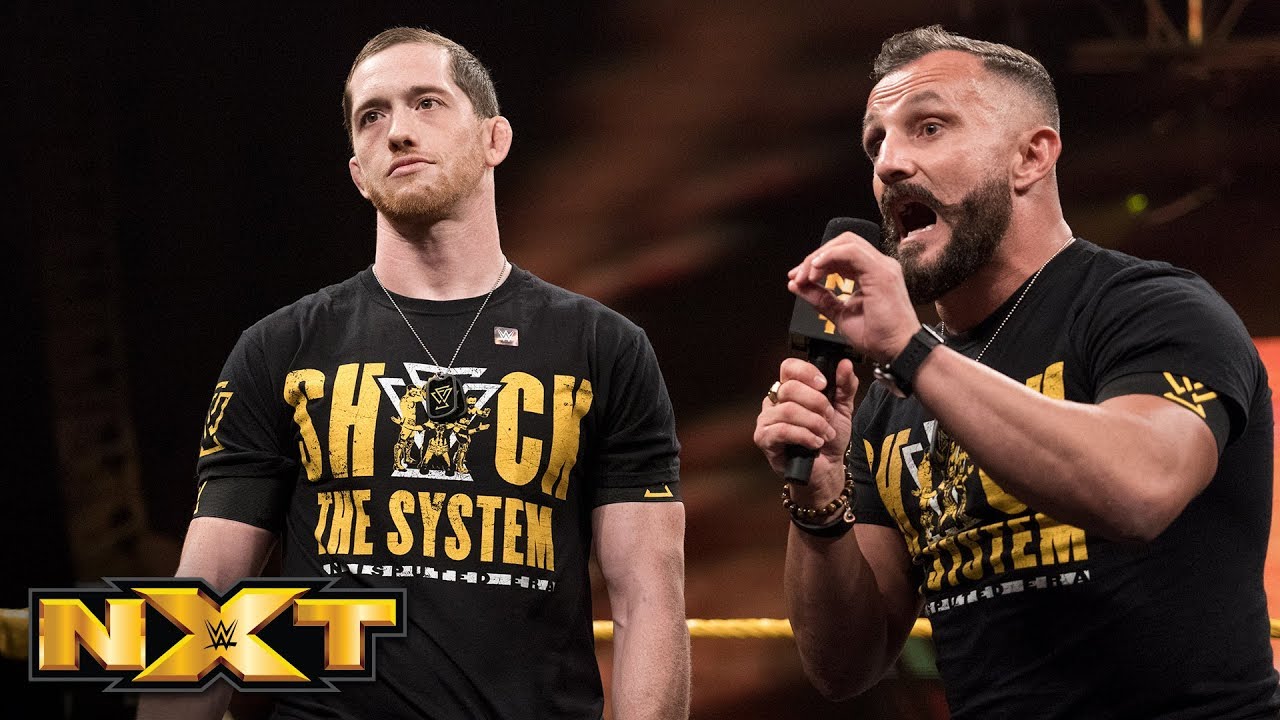 Opinion: I really hope that this isn’t the case. NXT is in a rather perfect spot at the moment, with a big part of that being that the show is only an hour a week. One of the biggest complaints about WWE is the amount of content that it has and adding another hour is only going to make it worse. Couple that with WWE wanting to “fix” NXT and make it more like the other shows and this isn’t going to end well, at least for NXT fans.

What do you think of the move? How will it go for everyone involved? Let us know in the comments below.

(VIDEO): What The Title Can Do For You. R-Truth Releases Rap About The 24/7 Title. 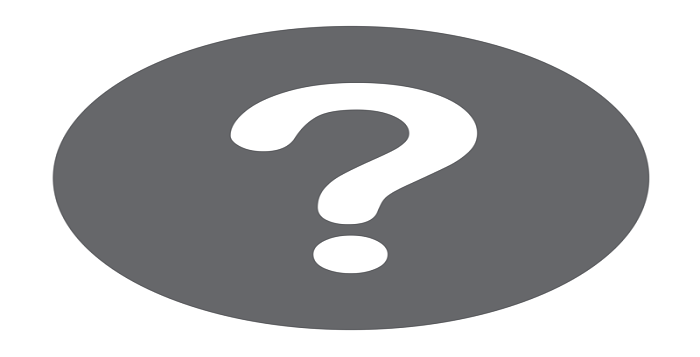 Update: And No. Former Big Star Not Appearing For WWE Later This Month, WWE Still Advertising Him.