So much for that one. WWE is a very busy place and a lot of things can change at the drop of a hat around the show. That means that some storylines are going to be started and stopped almost immediately at times and that can cause some issues, both for the fans and for the talent. Sometimes you hear about a story that sounds interesting and then nothing happens with it going forward. As of now, that seems to be the case again.

This is the closest Bryan got to saying anything. Check out his angry rage after Extreme Rules: 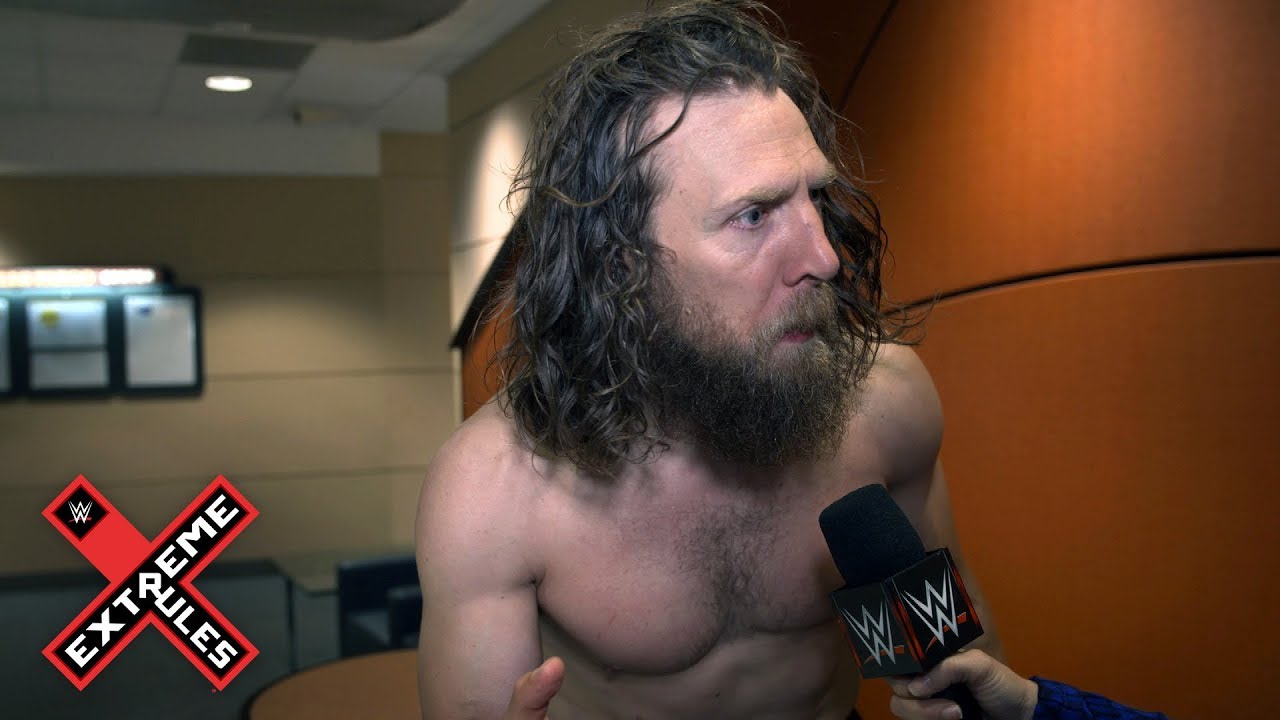 Opinion: In theory this should be an update for Bryan, assuming that it leads to what seems to be an eventual feud with Roman Reigns. What Bryan’s announcement was going to be isn’t known and that might be the best thing for everyone involved. WWE has done some odd things with him before but having him be a new criminal mastermind could certainly be interesting, likely moreso than whatever the announcement was going to be.

What did you expect Bryan’s announcement to be? What do you want to see him do next? Let us know in the comments below. 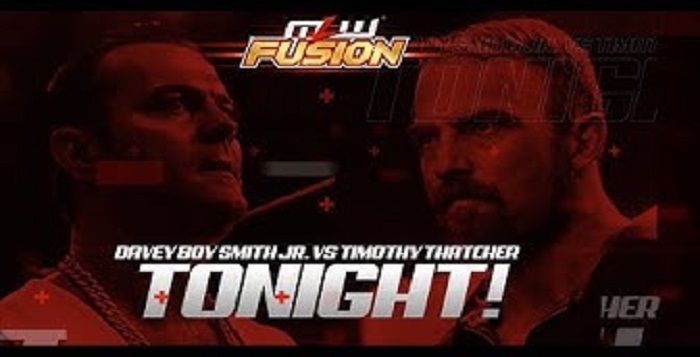