Speculation on Vince McMahon and The Authority Storyline for WrestleMania 31

Vince McMahon made his return to WWE television after a long absence this past Monday night on “RAW,” and the rumor mill has already gotten going regarding the presence of the chairman.

According to various Internet reports, there has been some speculation WWE may be rehashing a planned storyline from 2013 that never quite got off the ground.

Eventually, at “SummerSlam,” Triple H turned on Bryan and joined the side of McMahon, and The Authority was born. With that, the storyline was seemingly dropped.

But new reports indicate, with McMahon’s return to television and penciled stipulation at “Survivor Series” against The Authority, it may soon return. It had been speculated the company was interested in a match pitting The Rock vs. Triple H at WrestleMania 31, with a confrontation between the two teased on a recent edition of “Friday Night Smackdown.” The reports indicate this may be the match now being looked at to conclude the proposed storyline, with The Rock, who is well-known to be one of McMahon’s “guys,” taking on the on-screen COO for control of the company.

The Authority will face Team Cena at the upcoming “Survivor Series” pay-per-view with its power over WWE on the line. It has been rumored one of the reasons the faction could be coming to an end is because Stephanie McMahon may be pregnant.

No surprise here, and if that’s the seed they’re planting, it’s a good one. Triple H NEEDS to stay on television, even if he is “removed” from power. 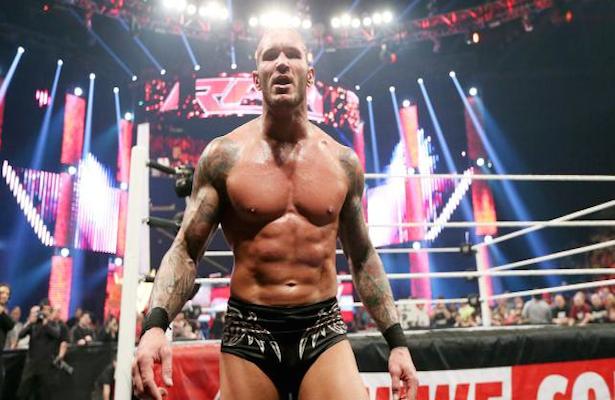 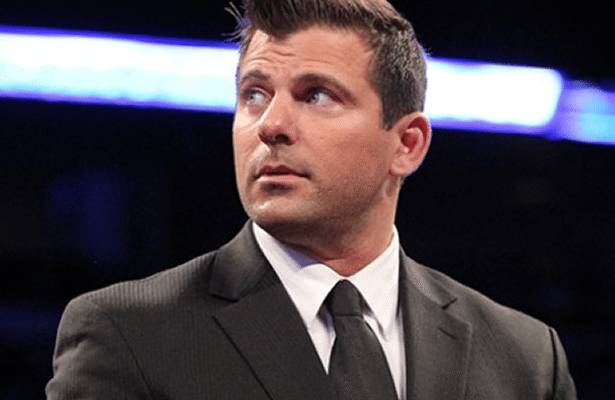