Details on Why Rusev Won the United States Championship from Sheamus After “RAW” on Nov. 3

The latest edition of “Wrestling Observer Radio” has provided details on why Rusev won the United States Championship from Sheamus after “RAW” on Nov. 3. As previously reported, the Bulgarian Brute won the US title from Sheamus via submission on the “Monday Night Raw” post-show that was broadcasted live through the WWE Network immediately following the last segment of WWE’s flagship program.

According to the show, which you can find through a subscription to F4WOnline.com, Sheamus and Rusev pulled “double duty” and wrestled twice on Nov. 3 due to last minute re-writes. The two men were originally scheduled to face each other for the US strap on Nov. 23 at “Survivor Series.” However, now that both men may be used in the “Team Authority vs. Team Cena” main event, the match was moved to the dark match segment in Buffalo, New York following “Monday Night Raw.”

Initially, the arena promoted that the dark main event would be John Cena vs. Seth Rollins, but with Cena not appearing on Nov. 3, the match was changed to Rusev vs. Sheamus, and the decision was made to promote the bout as an exclusive WWE Network feature. As a promotional tool for the network, WWE will now claim that, “if you had the WWE Network, you would have been able to witness Rusev’s first ever championship win in WWE.”

The two still appeared in two separate matches on “RAW.” Seamus faced Tyson Kidd, and lost via count-out. Rusev dominated Zack Ryder and won via submission. The reason both men continued to have their own matches during the show prior to the dark main event was because the writers did not want to change the script for Nov. 3. They had already changed the dark main event, but did not want to change the actual show.

Editor’s Note:
We saw The Authority approach Rusev about joining them. Would be interesting to see that. 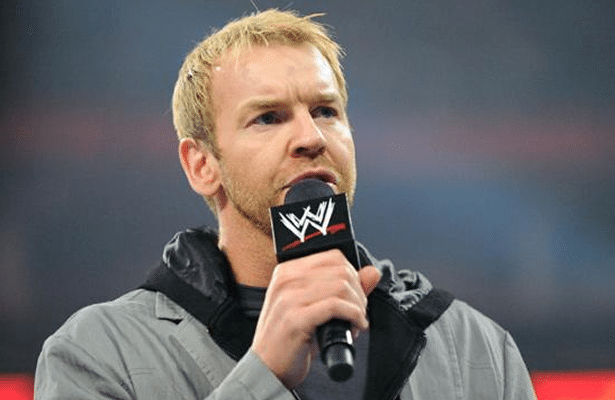 Christian May Appear on the Nov. 7 Edition of “Smackdown” 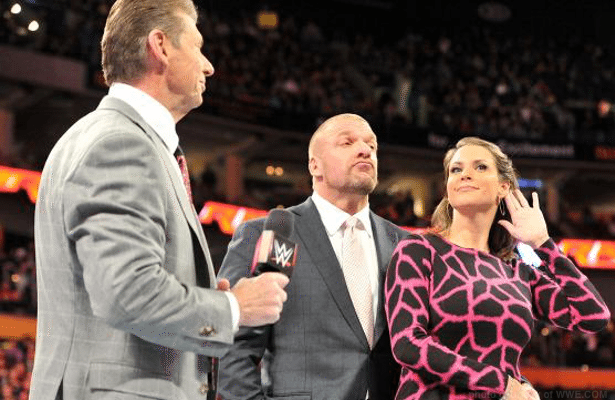 Speculation on Whether Stephanie McMahon is Pregnant or Not