Former WWE Superstar and commentator Matt Striker recently debuted with “Lucha Underground” and is back in the wrestling industry on television. Wrestling Inc. has a new interview up with Striker, and below are some of the highlights.

On how he became involved with “Lucha Underground” on the El Rey Network:

He then hit on becoming the lead announcer for the program alongside Vampiro:

“He’s [Vampiro] a great partner to have. It’s something I’ve always done as a kid. I had wrestling matches with all of my GI Joe figures and I’d tape all the matches. It really goes all the way back to a 7-year old Matt Striker. I was always doing commentary in my mind, and I always say I have Joey Styles to thank and that’s someone who I pattern my play-by-play styles from.

It was really just a natural fit, but I don’t think that I came into my own until Lucha Underground. All of the lessons that I’ve learned from other people and places I’ve worked I can really implement those now in a much different environment. I am finally hitting my stride with Lucha Underground. Every Wednesday night you’ll see the growth of me as an announcer, and more importantly the growth of some of the greatest athletes on the planet.”

On whether he plans on getting back in the ring:

“My grandma used to have a saying “If you wanna hear God laugh, tell him your plans.” I’m always prepared, and I wrestle other places but my mouth and brains are going to be my best assets. I don’t think I’ve ever said that and not regretted it, but you never know. I think the focus is on the stars they have– the Prince Puma, Johnny Mundo, two of my favorites Phoenix and Drago.”

The rest of the interview can be found here.

Good stuff from Striker here. I haven’t seen it yet, but I do plan on checking the series out. 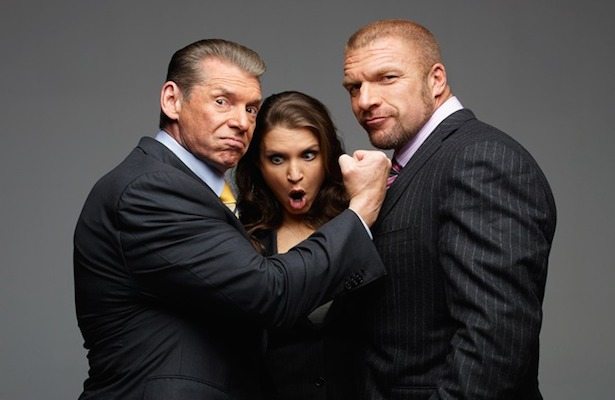 Speculation on Vince McMahon and The Authority Storyline for WrestleMania 31 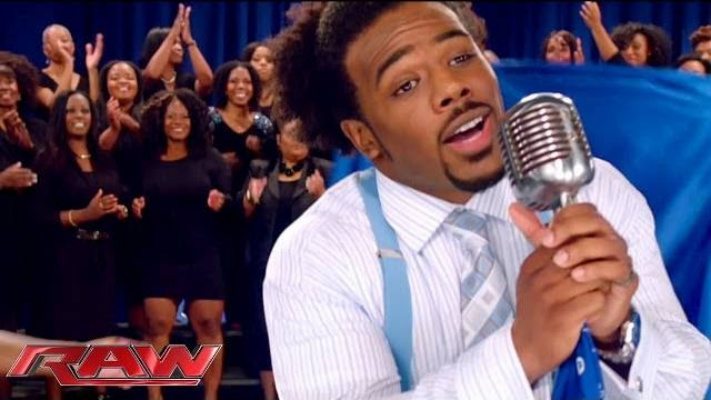