Through the fall season, viewership for WWE’s flagship program, “Monday Night Raw,” has taken a substantial hit. While viewership was expected to drop with ESPN’s regular season showings of “Monday Night Football” starting up, the drops were a lot more severe than expected. At the start of October, viewership hit its lowest point since May. Then, in the two succeeding weeks, viewership continued to get worse.

After increasing for the first time in four weeks last week, viewership for “Monday Night Raw” has seen yet another noticeable jump. According to TVByTheNumbers.com, the Nov. 3 edition of “Monday Night Raw” averaged 4.040 million viewers, an increase of about eight percent from last week’s figure of 3.745 million.

Below are the hourly breakdowns in viewership for the Nov. 3 showing of “Monday Night Raw:”

This is the first time since September that WWE was able to draw in more than four million viewers for “Monday Night Raw.” In an episode that featured the unannounced return of Vince McMahon, and more hype to the Team Authority vs. Team Cena main event at “Survivor Series,” overall viewership saw a sharp increase. With a much added emphasis on the WWE Network in the month of November, which most recently featured Rusev winning the United States Championship exclusively on the WWE Network after “Raw” went off the air, more eyes on the product is certainly good for the company.

“Raw” was only behind “Monday Night Football” in terms of ratings for adults aged 18-49 among the night’s cable television programs. “Raw” scored a 1.3 rating for the demographic, on par with last week. For “Monday Night Football,” it had its least-watched game of the season, which may be a reason for the increase in “Raw” viewership.

Even though WWE doesn’t put too much emphasis on viewership nowadays, more eyes on the product can’t hurt. 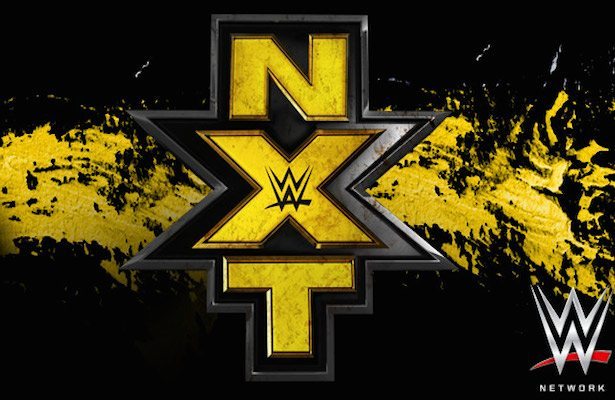 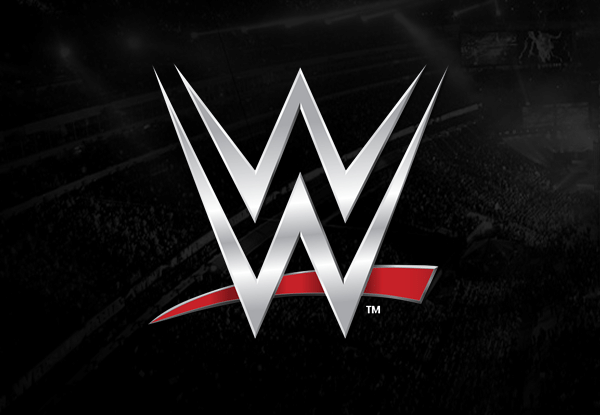