When WrestleMania came to New Orleans in early April of 2014, there was a great deal of counterfeit merchandise being sold in the area and its ever so famous Bourbon Street. This is to be expected for any big event, but WWE took action that month by filing a lawsuit in the U.S. District Court in New Orleans. WWE was seeking an ex parte seizure and temporary restraining orders with regard to seizing counterfeit merchandise in accordance with the Trademark Counterfeiting Act. “Ex parte” refers to something done for or by one party.

“Without knowing the identities of persons against whom seizure would be ordered, the district court thought it was unable to evaluate WWE’s likelihood of success in showing such persons had used a counterfeit mark.”

The ruling by the appellate court identifies any non-WWE seller as a counterfeiter, as the ruling states:

“WWE cannot know in advance the specific identities of counterfeiters who will present themselves at any a given event, but it does know that any non-affiliated seller at or near an event is almost certainly a counterfeiter.” 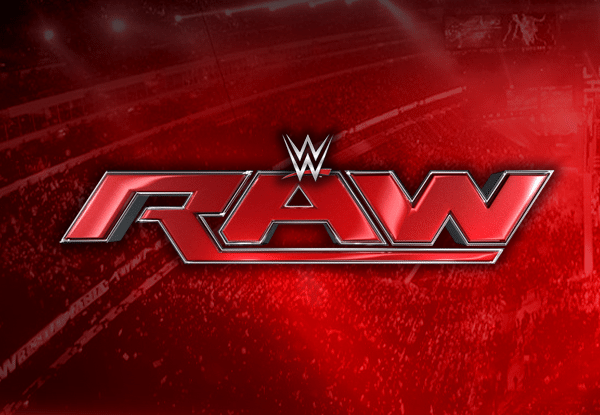 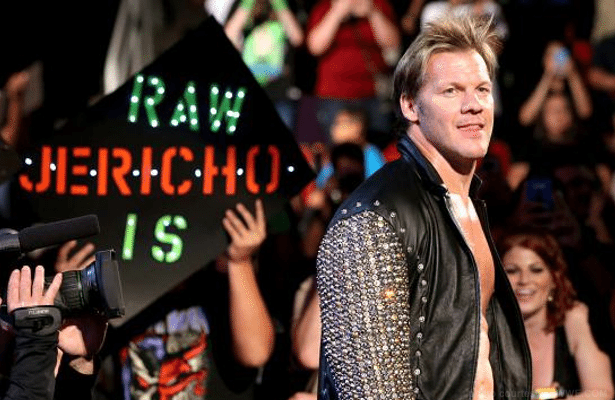