As we previously reported here on WrestlingRumors.net, Christian was brought in by WWE for “Smackdown” tapings on Tuesday, Nov. 4. Our past report would come to fruition, as Christian made an appearance Tuesday night for the Nov. 7 edition of “Smackdown.” Prior to that, Christian had not been part of a WWE event since “Night of Champions” on Sept. 21. At the event, he hosted a “Peep Show,” prior to the pay-per-view portion of the event going on the air. Additionally, in early October, for the 15th anniversary of “Smackdown,” he hosted a special WWE Network show with Edge to commemorate the anniversary.

Christian was on the Nov. 7 showing of “Smackdown” to host his “Peep Show,” with special guest Dean Ambrose. However, the show would quickly be interrupted by Bray Wyatt, Ambrose’s opponent at “Survivor Series.” The two rising stars would then brawl in the ring, trashing the “Peep Show” set.

Christian was likely brought on for a one-off, in order to further this feud between Ambrose and Wyatt. Christian’s in-ring career appears to have come to an unfortunate and untimely end due to a number of recurring injuries. However, reports from September indicate that WWE still wants to utilize Christian more often on WWE programming.

Nice to see Christian on WWE programming, but it doesn’t look like we’ll be seeing him in a full-time role just yet. 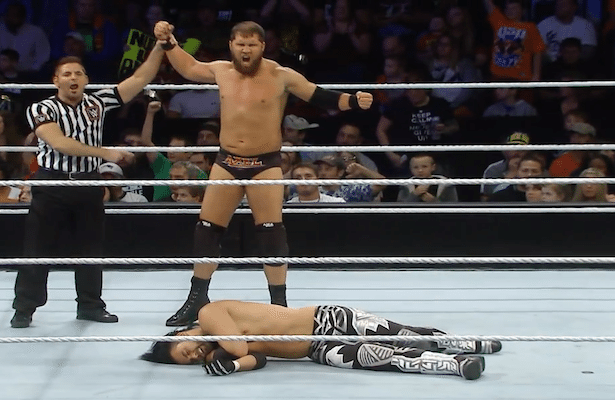 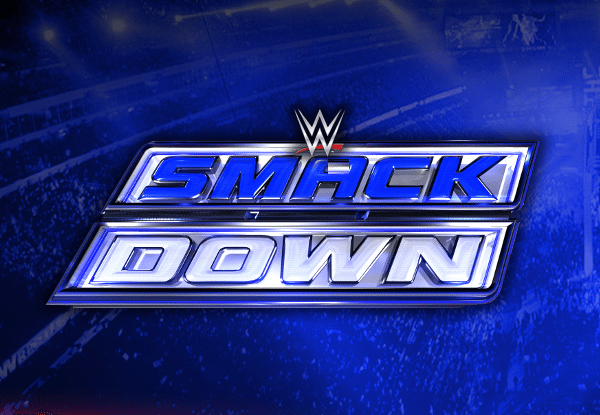