This week saw most of the traditional 5-on-5 Survivor Series matches take shape, with both Raw and SmackDown selecting many of the competitors who would represent them at the interbrand pay-per-view.

The storyline seems to be building for Seth Rollins to take that last slot, but a conspicuous image circulating from WWE.com seems to indicate otherwise. The image shows Sami Zayn as Raw’s fifth man.

Zayn was the last man eliminated in the Battle Royale that put Braun Strowman on the Raw team, and his mounting feud with the big man could add some drama to a Survivor Series match. It would be good to see the former NXT champion in such a big spot, but pushing out Seth Rollins for that position would certainly seem bizarre. 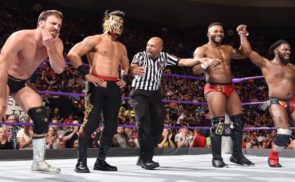 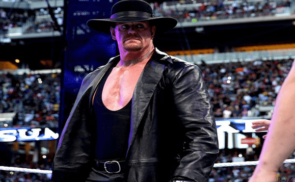