How Will WWE Book Braun Strowman at “Survivor Series?”

After a little over three months, WWE officials have finally given Braun Strowman something bigger to do. He won a Battle Royal on Raw last night to secure a spot on Team Raw for the traditional five on five “Survivor Series” Elimination match.

It’ll be interesting to see Strowman involved in something bigger, especially on a stage like “Survivor Series.” However, there is a question of how he will be booked in the match because it’s going to determine a lot about his future on Raw and in WWE.

Strowman is unlikely to be pinned or be made to submit at “Survivor Series” because that would kill his monster run that he’s on right now. If he’s going to be eliminated from the match, it’ll be by count out or by disqualification. That’s the only way to do it.

That’s been done in the past, so it’s not a huge deal. The bigger issue is what happens if he’s dominate against some of SmackDown’s best like Dean Ambrose, Bray Wyatt, or even AJ Styles? On paper, doesn’t that force Raw to give him a more substantial push?

Do you think Braun Strowman feuding with Roman Reigns is a good idea? 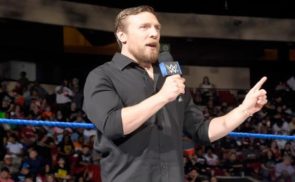 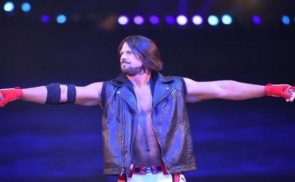