Since the launch of Raw’s Cruiserweight Division, Brian Kendrick is the only established heel in a division of eight to ten men. WWE has done a decent job of establishing him as a foil to TJ Perkins, but the latter isn’t exactly getting overwhelming face reactions.

However, there are other cruiserweights appearing on Raw every week, and there will be more coming eventually. The Cruiserweight matches should be a highlight of Raw every week, but they haven’t been wowing people the way most people expected.

WWE logic is interesting because anyone who wrestles with the high-flying style is likely to be a face. Their wow factor is more marketable as a face but that is a challenge for the Cruiserweight division because everyone is supposed to have that wow factor.

However, you need both faces and heels to tell classic stories. Otherwise, you’re just having good matches without meaning at best. You’ll see the tag team matches and other matches we have now instead of what we saw in the “Cruiserweight Classic.”

Who is your favorite cruiserweight in the division? 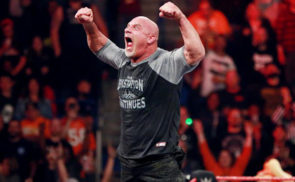 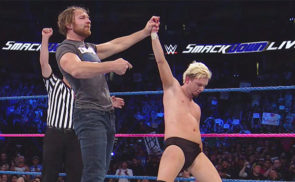