AJ Styles is SmackDown’s top heel and the WWE Champion. However, a lot of things have changed recently for the brand’s roster. Randy Orton is part of a weird thing with Bray Wyatt that may see him turning heel and John Cena is away for the rest of 2016.

The point is that SmackDown is suddenly missing two top faces. Dean Ambrose is the top face for the brand right now, but it’s being rumored that WWE officials are having thoughts about making an unexpected move with “the face that runs the place.”

According to a recent report from Sportskeeda.com, WWE officials are considering a change of character for AJ Styles and a face turn over the coming months. The rumor is that The Phenomenal One will be a face before Wrestlemania 33.

It’s not that Styles is incapable of being a face on SmackDown. He was doing very well as a face earlier this year, but it was his alignment with The Club, his heel turn, and his feud with Cena that really gave him a boost to become the WWE World Champion.

For whatever reason, WWE officials are thinking about turning AJ Styles over the next few months, which means there are likely going to be some big changes coming for SmackDown before the grandest stage of them all.

Do you think a face turn for AJ Styles is a good idea? 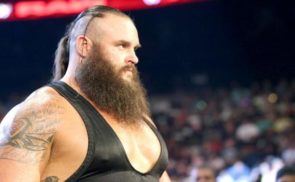 How Will WWE Book Braun Strowman at “Survivor Series?” 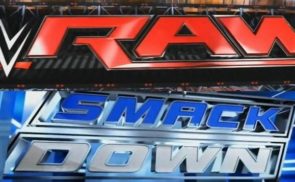