In a recent post on his official Facebook page, which has since been removed, Road Warrior Animal responds to The Ascension and their negative promo towards the Hall of Fame tag team that took place during the Jan. 5 edition of “Monday Night Raw.”

Animal, real name Joe Laurinaitis, did not feel as though Konnor, Viktor, or World Wrestling Entertainment showed much respect to he and his fallen partner Hawk’s legacy during their in-ring interview. The Ascension claimed that they could “destroy” Demolition, and called the Legion of Doom a “joke.”

Viktor: “Throughout the history of WWE there have been many so called dominant tag teams. Just like Ax and Smash of Demolition.”

Viktor: Or there’s the Road Warriors.”

Konnor: “We’ll throw them right off the road. Hey yo Vik, what’s the old saying?”

Viktor: “Ooooohhh, what a rush.”

Viktor: “We are The Ascension.”

Konnor: “Welcome to the wasteland.”

This did not sit well with a number of former superstars, including commentary team members JBL and Booker T, who immediately began verbally burying the duo once their one minute squash match had come to a close.

JBL began the onslaught saying, “These guys couldn’t carry the Road Warrior’s bags.” Booker T then joined in saying, “No disrespect, but I don’t know if these guys are just stupid or that confident in their ability. They’re going to get a chance to prove it.”

Animal himself then took to Facebook to express his somewhat jumbled thoughts, only to then delete them later. He said,

“The idiots in charge make the call everyone knows how stupid it is to copy icons yet they still do it. Do it in a mocking fashion to get heat I understand do it in a disrespectful way well that’s another issue that’s low and has no place in the business.

Where does it end and I usually are just are playing when I comment but this one is a shoot I believe they should have had Me Animal find a team. For some undetected odd reason they don’t do it. They missed the boat with Ascention and they missed it when my brother John was in the ring both great times to bring me in and they missed it.

They need to go to their merchandise numbers today and see we rank up with the main roster on selling merchandise for a reason.

Other former WWE superstars such as Lance Storm and Mick Foley also took to Twitter to comment on the promo, saying that The Ascension’s disrespect to the late WWE Hall of Famer Hawk “pissed” them off, and that it even made Foley “throw up in my mouth a little.”

Editor’s Note:
Looks like The Ascension is starting out on the right foot, huh? They are being promoted as a literal caricature of both Demolition and LOD on television though. I guess they’ve heard people like me say that for weeks and decided to mention that on Monday. Sorry boys. Didn’t mean for you to feel like you had to be dicks about it on LIVE TELEVISION. 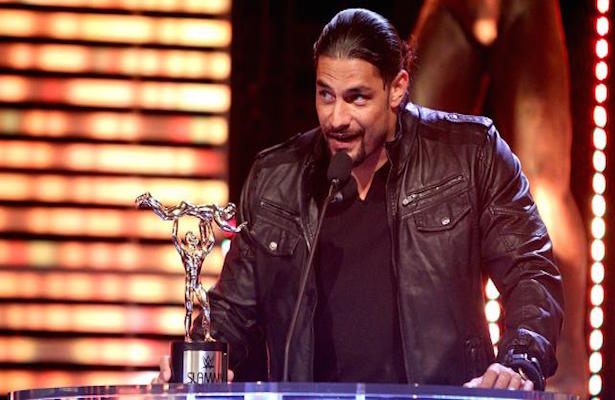 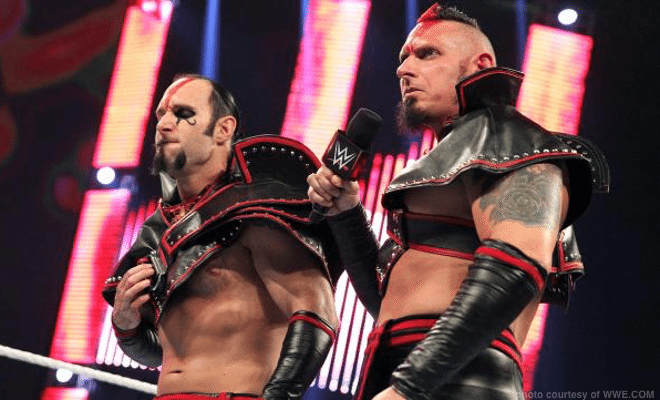