WWE aired its first edition of “Monday Night Raw” in 2015 on Jan. 5, bringing in the new year with the return of The Authority. Following a well-received episode from the past week, WWE would give its fans a reason to turn 180°. Generally, fans did not like much of the showing of “Raw,” especially its ending.

The close of the show saw The Authority “fire” Erick Rowan, Dolph Ziggler, and Ryback as punishment for their role on Team Cena at “Survivor Series,” where The Authority lost its power. Additionally, the show was rumored to contain a big angle to kickstart 2015, but that would not happen.

PWInsider published a report in regards to the backstage sentiment surrounding the poorly received episode of WWE’s flagship program. According to the website, the entire script for the show had to be rewritten at 3 p.m. EST on Monday. The feeling backstage is that head honcho Vince McMahon tore up the previous script at 3 p.m., re-writing one himself. Many also believed that a lot of the promos from Triple H and Stephanie McMahon sounded like they were straight out of Vince McMahon’s mouth. The promos were performed by Triple H and Stephanie, but believed to be a representation of Vince’s voice and vision.

Overall, the episode was not well-received from WWE employees. Some were upset about the spot that the company put Dolph Ziggler, Ryback, and Erick Rowan in, due to their “firing.” These people believe that this is a tough spot for all three stars to get out of, especially Ziggler, who is riding high on his momentum from “Survivor Series.”

Yikes, figures that this horrid show could very well have been written by Vince McMahon. I do wonder if he wrote the show with his pointer and middle finger on his neck. 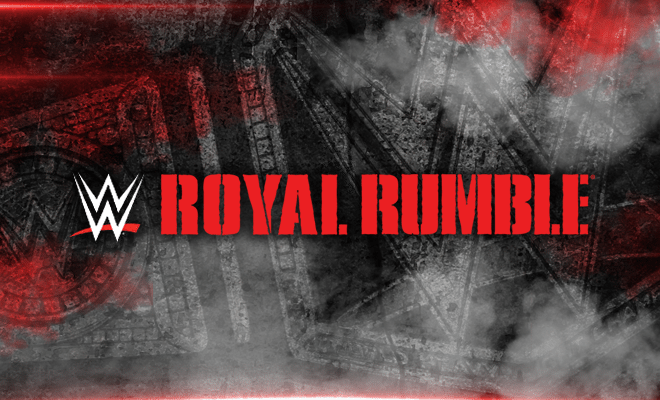 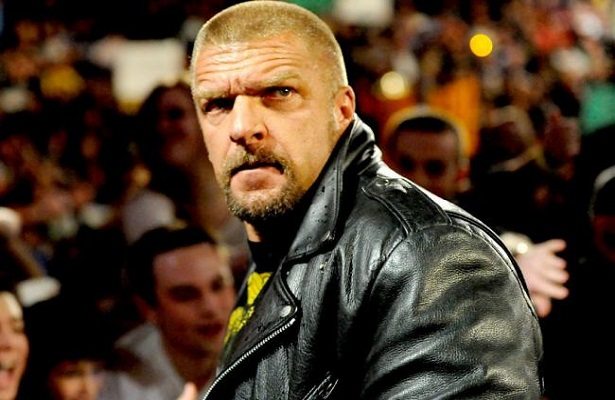