In opposition to comments made by Michael Cole, Seth Rollins, and Jerry “The King” Lawler during the Dec. 29 edition of “Monday Night Raw,” Christian claims he is not retired from in-ring competition. During the last “RAW” of 2014, Christian and Edge hosted the program. When referencing the in-ring careers of both men, Lawler and Rollins both stated that due to multiple concussions, Christian was no longer able to compete.

However, on Jan. 3, Christian and fellow Canadian Chris Jericho hosted a charity bingo event called, “Drags to Riches,” in Tampa, Florida. The premise of the event was that bingo was being played by drag queens, hence the name, “Drags to Riches.”

Fan reports from the show reveal that Christian is denying the report that he’s done in the ring. One fan in attendance claims that he and his wife talked to Christian personally about Lawler and Rollins’ comments about him being retired, and Christian said, “no, they were just wrong in saying that.”

Rumors of Christian being done inside of the ring have been buzzing for almost a year now. His last appearance for the company was in March when he became No. 1 Contender for the Intercontinental Championship. He suffered a concussion during the bout however, and didn’t wrestle in another match all year.

Editor’s Note:
If he’s not done…what’s his delay for returning? 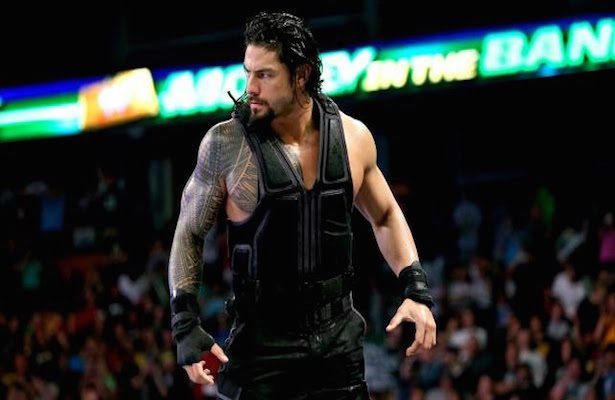 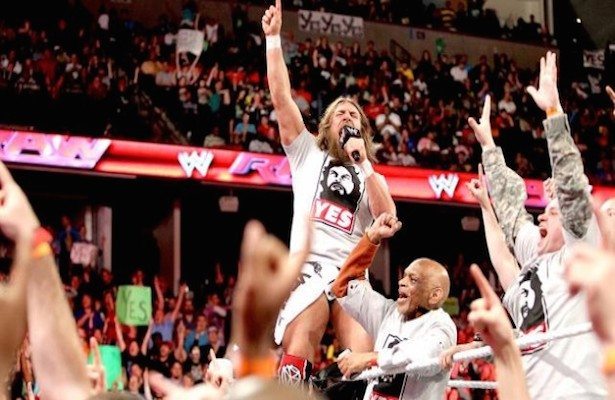