Below are the spoilers for the Jan. 9 edition of “Smackdown:”

The show opened with a promo by Seth Rollins, who was flanked by J&J Security, Jamie Noble and Joey Mercury. Roman Reigns interrupted the promo, garnering a loud cheer from the Laredo crowd. Reigns cleared the ring, but would be confronted by Big Show. The main event for the show is then announced, which will pit Big Show and Seth Rollins against Roman Reigns and any partner that he can find.

2) The Ascension def. two wrestlers from Laredo- Similarly to its match on the Jan. 5 “Monday Night Raw,” The Ascension defeated two local wrestlers. Additionally, just like Monday, the duo cut a promo before the match.

3) Alicia Fox def. Naomi- The official failed to see Naomi’s foot on the rope, which led to Alicia Fox picking up a cheap victory.

4) WWE Tag Team Champions The Usos def. Gold and Stardust and The Miz and Damien Mizdow in a Triple Threat title match- The Usos were able to successfully retain their titles by the way of pinfall, pinning Goldust.

5) Sin Cara def. Intercontinental Champion Bad News Barrett in a non-title match- Sin Cara picked up a clean win over Bad News Barrett, causing him to snap. Following the match, “BNB” hit a “Bullhamer” on Cara during his fit of rage.

6) Roman Reigns and Dean Ambrose def. Seth Rollins and Big Show- At first, nobody entered to join Reigns as his partner. However, Dean Ambrose’s music would finally hit, as the crowd erupted for the “Lunatic Fringe.” Ambrose and Reigns picked up the victory, when Reigns speared Rollins. The show closed with the babyfaces standing tall. 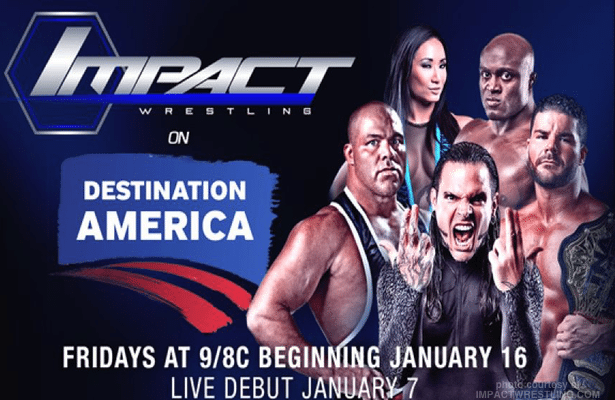 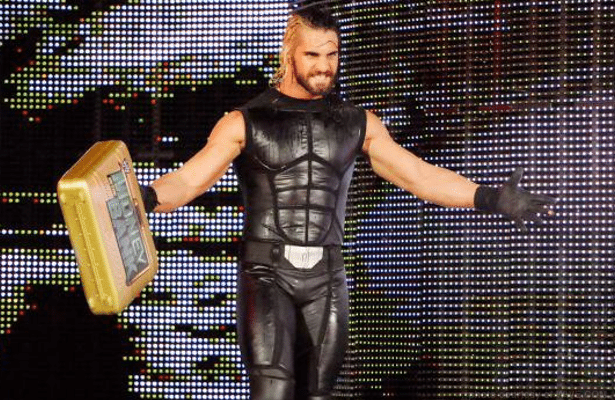