WWE Couple Announce That They Are Having A Baby

The power of love is an amazing thing. This week’s episode of Raw was particularly chaotic, with the LED Board being destroyed, an NXT sighting and a major heel turn. But, a couple having a baby might be one of the biggest of them all.

In a segment on Raw, Mike and Maria Kanellis made their return to the main roster, and were involved in a mixed tag team match with Becky Lynch and Seth Rollins. During he match, Maria announced that she was pregnant with Mike’s baby.

You can see a clip of their return below: 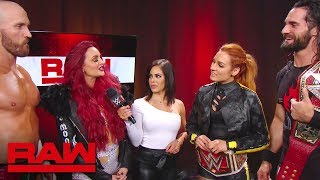 It is unknown at this time if it is a real pregnancy, or just part of a storyline.

The Kanellis family has had their ups and down recently; Mike walked away from 205 Live last week, after a losing effort against Jack Gallagher.

Hmmmm. My gut tells me that this is only for storyline purposes, as you would think there would be more articles about it and positive social media references if it were real. Still, it is great to see Mike and Maria back on the main roster, as they are quite entertaining, and I can’t wait to see where this goes! 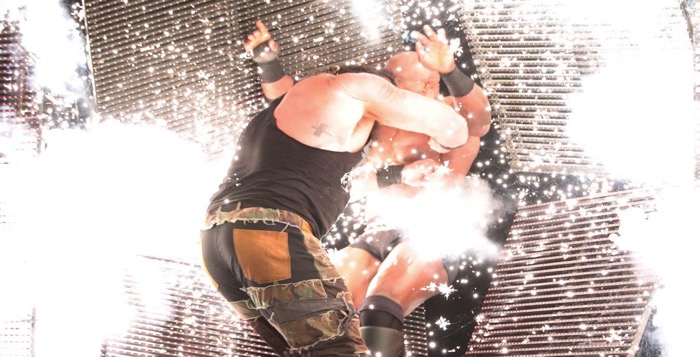 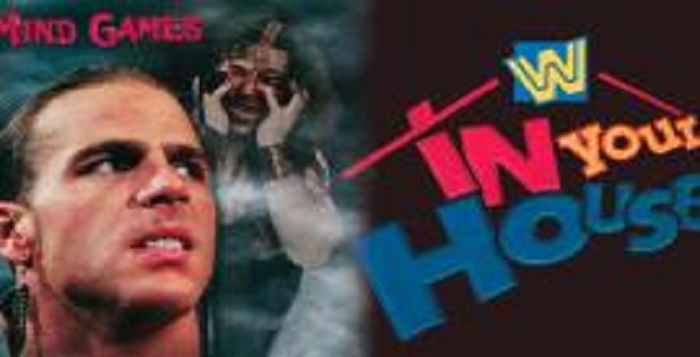 REVIEW: In Your House: Mind Games: The Crazy Side Comes Out