Welcome back. Wrestling is a dangerous sport and all of the injuries that can take place in it are all the proof that you need. You never know when you might see someone get injured with the damage being anywhere from minor to career threatening. On the other hand though, you can also see someone come back from an injury better than ever. That may be the case with a current NXT star.

According to Sportskeeda.com, Chelsea Green made her return to the ring over the weekend at an NXT house show in Venice, Florida. Green has been out of action since March when she broke her wrist during a match, which she managed to finish. The return match saw Green team with Deonna Purrazzo in a losing effort against Lacey Lane and Kacy Catanzaro. Green has yet to debut on NXT TV.

Green has an interesting background in wrestling. Check out some of her time on Tough Enough with NXT North American Champion the Velveteen Dream: 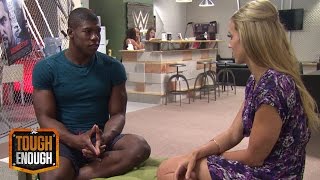 Opinion: That’s a good thing to see as Green is someone with some potential down in NXT. She hasn’t had the chance to show what she can do down there as the injury took place in her biggest match in the promotion. Hopefully she can find her stride and do well in NXT, as she was quite the hit in Impact Wrestling. Thankfully the injury was a broken bone, which should be a pretty clean recovery that shouldn’t change much about her performances.

What have you thought of Green? Can she become a star in NXT? Let us know in the comments below. 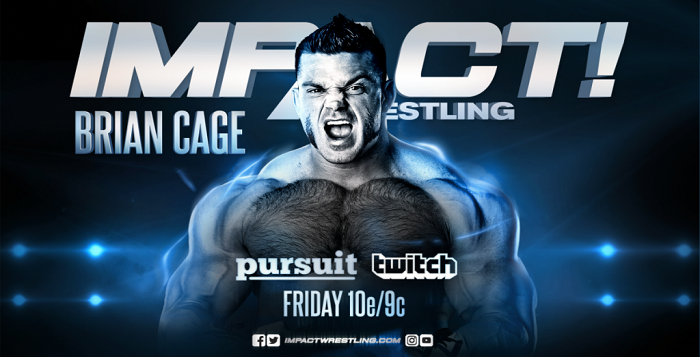