It started out with a bang. Raw opened this week with quite a chaotic spot, as Braun Strowman speared Bobby Lashley through the LED board that is on the stage. This caused pyrotechnics and explosions to go off, and both men to go to the hospital.

You can see the angle below: 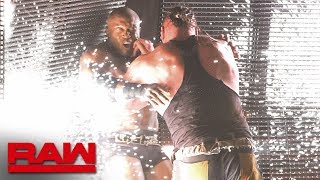 But why did this happen?

According to a tweet from WrestleVotes, WWE is currently in the process of having a new stage being built, supposedly because of the new administration that is taking over Raw and Smackdown Live.

Well, WWE was / is in the process of having a new stage designed and built. I wonder if this speeds up its debut.

WWE has provided the following update on Strowman and Lashley’s medical condition:

As reported by the Raw broadcast team, Lashley is resting comfortably and is undergoing further evaluation, while Strowman might have suffered a  ruptured spleen.

Wow. This was an incredible spot to open up Raw this week. Both man took a risk by putting themselves near pyrotechnics and explosions, and delivered a moment that even caused Corey Graves to say “Holy S***” on the air. If this is the new Paul Heyman era of Raw, count me in. 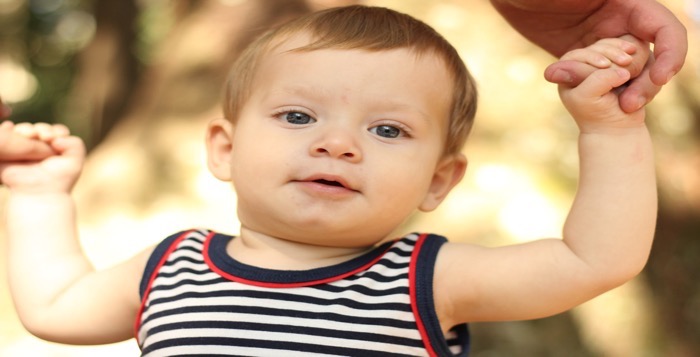 WWE Couple Announce That They Are Having A Baby