They have a plan for that. The Coronavirus pandemic has changed the way the wrestling world has worked. There have been a lot of changes taking place over the last year plus but the biggest has been the lack of fans in the arena. The wrestlers can only get so much out of an empty arena or stadium but that is going to get better someday. It seems that WWE has a plan to make it work.

Having fans around can mean the world to wrestlers. Ignoring all of the energy that the fans can give and the financial impact that they bring, you also need something to gague how things are going in the arena. The wrestlers have basically been wrestling in the dark as far as reception goes and that is rather confusing. It is also confusing to figure out a way to have fans back in the stands, but WWE seems to have a timeline.

During an interview on the Colin Cowherd Podcast, WWE President Nick Khan revealed WWE’s plans for fans to return to the live shows. According to Khan, once WWE returns to running events on tour, they will not be stopping again but will only be running three events a week, meaning Monday Night Raw, SmackDown and NXT. There is no word on where the shows will be taking place, as WWE has not run an event outside of Florida in over a year.

The crowd can mean a lot. Check out how much of a difference they can have: 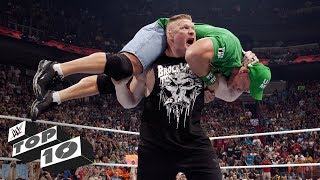 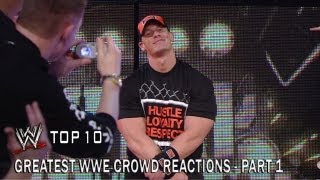 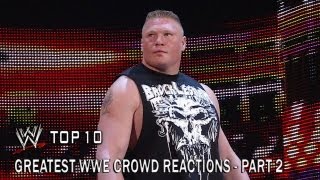 Opinion: This is the kind of thing that could make things a lot more interesting. I’m not sure how long WWE is going to ignore running house shows, as it would seem that there would be a lot of fans ready to spend a lot of money. Maybe that will change in the future, but it is almost hard to imagine a WWE without live events. The TV shows make the company’s money though and it makes sense to focus on them more than anything else.