You May Be Seeing Big Cass Again Soon

Stick around for a bit. There are a lot of wrestlers in the world and only so many of them can work in WWE. Several of them do get to work in the promotion but sometimes, for one reason or another, something doesn’t work out. Wrestlers leave WWE and try their luck elsewhere, but that does not mean they are done in the big time. That might be the case with a former WWE star.

Every now and then you see a wrestler who gets your attention based just on how they look. It might be the energy they give off or something unique about them, but the mere sight of them makes you take notice. Sometimes it is their mere size, which is the case with a certain star who did not have the best track record during his first run with the company. Now someone else might be willing to give him a shot.

Earlier this year, former WWE star Big Cass made a surprise return to wrestling at a Lariato Pro event. Doc Gallows, the other of the promotion, spoke to Fightful Select and mentioned that higher ups in other promotions have asked about using Cass in the future. Gallows said that companies “HAVE to ask about a guy like that.” There is no word on which promotions might be interested in Cass, who has wrestled three matches this year after not wrestling since September 2019. Cass was released from WWE in 2018.

He has my attention. Check out Cass’ return plus his time in WWE: 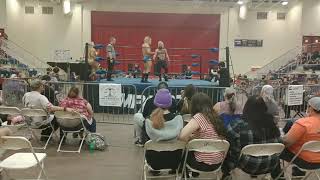 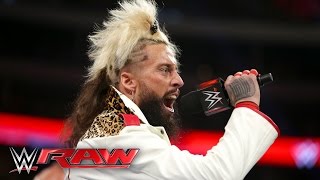 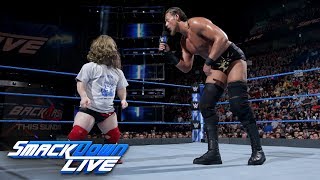 Opinion: This sounds good on paper, but at the end of the day, Cass’ attitude and mental health status is what matters most. He has the physical side down but if he is not ready to handle everything that comes with being a star, the physical side of things is not going to matter. Maybe things can be different this time and hopefully they are, though right now he has only taken a few small steps to start. 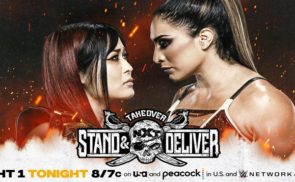