There they go again. AEW is in an interesting place as they approach the two year anniversary of their first show. The roster is stacked and things are starting to be set up as the company seems to want them to go. That includes the Young Bucks and Kenny Omega as the company’s main champions, but they are not exactly seeing eye to eye on things. However, that might not be the case any longer.

Back in December, Omega defeated Jon Moxley to win the World Title. He has gone on to defeat Moxley in a rematch but Moxley is not taking things well. Moxley has continued to go after Omega but he is going to need some help to get around Omega’s friends the Good Brothers. That appeared to be the case this week on Dynamite, but things were not exactly as they seemed.

It was a big change. Check out the surprise ending to Dynamite: 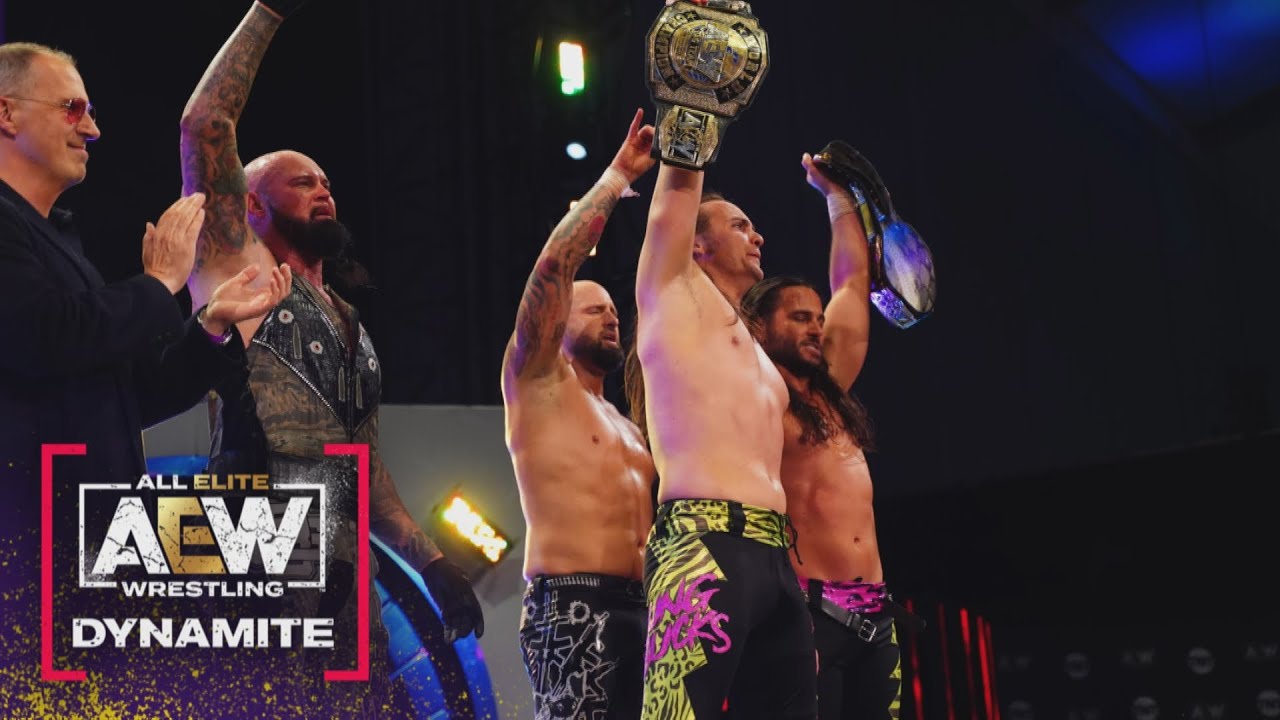 Opinion: This seems like something that sounded great on paper but I’m not sure how well the execution wound up working. The problem is we never really got the feeling that the Young Bucks were against Omega in the first place, so how much of a chance was this? It felt like we were sitting around waiting on the team to officially form and that isn’t a big surprise. This whole thing is coming together with the bosses running things as the champions. Is that the biggest shocker? 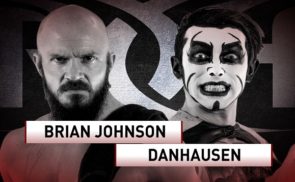 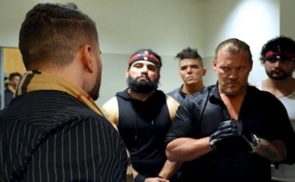