Come out and play. Over the last few weeks, the wrestling world has been rather confused yet also mesmerized by Bray Wyatt’s Firefly Fun House. The former cult leader is now running a children’s television show but still seems to have a few things hidden deep inside his mind. It was only a matter of time until we found out something sinister about him and that happened this week.

This week on Monday Night Raw, Wyatt revealed a secret that he had been keeping. Wyatt explained that he still had the darkness that had tormented him deep inside of his mind, but this time he was able to control it. After saying this, Wyatt transformed into a very different version of himself with his hair down and an evil mask on his face while various images flashed on the screen. While not specifically said, it was implied that Wyatt would be returning to the ring soon.

This one has to be seen to be believed. Check out Wyatt’s latest creepy masterpiece: 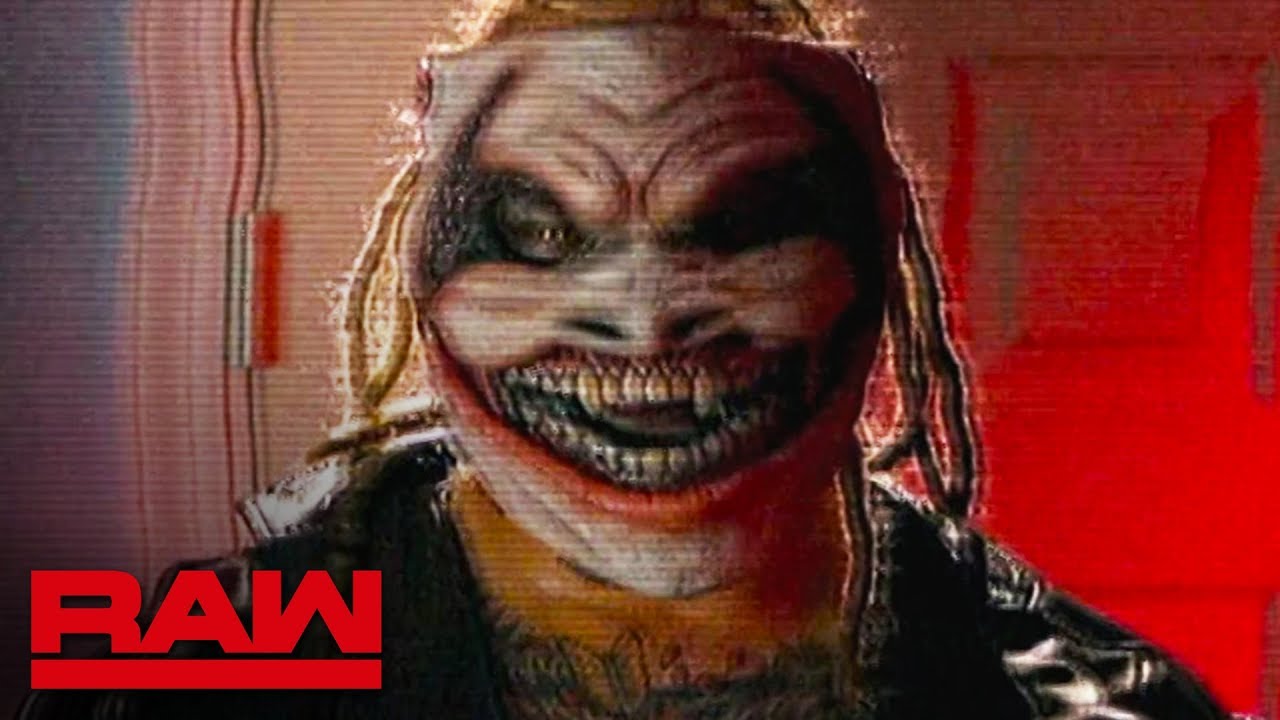 Opinion: These things give me hope for what might be happening, but at the same time I’m scared of what we might be seeing when Wyatt gets back to the arena. These things feel like they were mostly written by Wyatt himself and that likely means WWE will want to “fix” them later on. I find myself looking forward to seeing where these things go week to week and that’s not something I have felt in a very long time in WWE.

What do you think of Wyatt? Will it work when he gets back in the ring? Let us know in the comments below.

Nice To See You Again. John Cena And Ronda Rousey May Be On SmackDown Live This Fall. Here’s Why.

This Time It’s Not WWE. A Big Star Is Trying To Get Out Of His Contract.