You can’t keep everyone together. With less than a week to go before Money in the Bank, most of the card is set. While there are other matches to be found on the card, the show is built around the two namesake ladder matches, as everything should be. Those matches mean quite a bit to a lot of people involved, but now one of the people won’t actually be involved anymore.

This week on Monday Night Raw, Sami Zayn defeated Braun Strowman to earn Strowman’s spot in the Money in the Bank ladder match. The win takes Strowman, last year’s Money in the Bank ladder match winner, out of the match. The match included interference from Drew McIntyre, Baron Corbin and a chair, all of which combined to finally put Strowman down.

I guess it was retaliation for this. Check out Strowman nearly murdering Zayn last week: 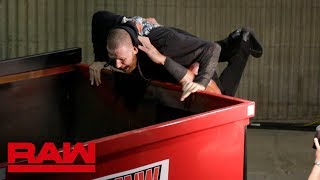 Opinion: I wonder if this is due to the rumors of Strowman not being seen in the greatest light in WWE. Sami has been doing some great work on Monday Night Raw since his return and putting him in the ladder match is a good idea. However, it’s another example of Strowman not getting the big push, which has been the case far too often with him over the last few years.

Do you like this move? Who will win the briefcase? Let us know in the comments below. 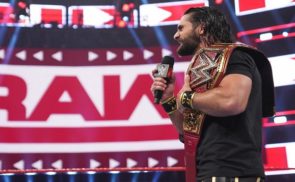 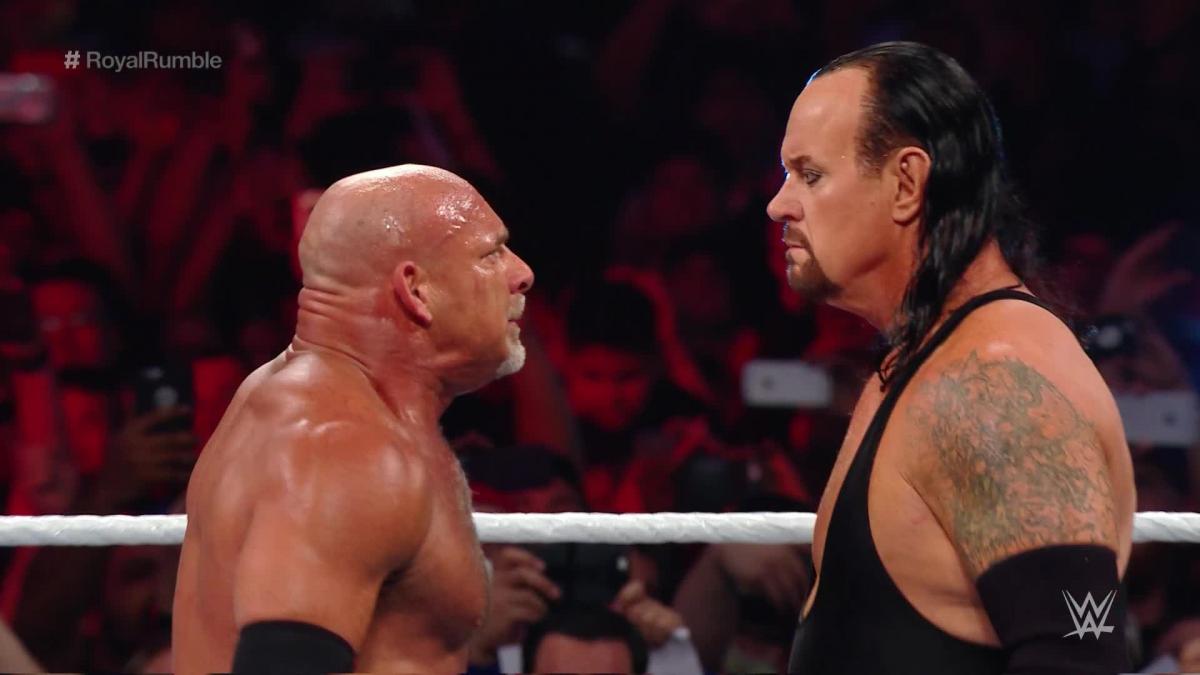