That’s where it stems from. A lot of wrestlers have been trying to get out of WWE this year, at a level that has almost never been seen in company history. There are a variety of reasons for the talent to try and get out of the promotion, but sometimes it is just due to the talent not getting along with the management. That is the case for a specific wrestler at the moment and now we know some more details.

According to Fightful, Luke Harper’s issues with WWE stem from his relationship with Vince McMahon, who is not a fan of his work. A lot of the problems got worse during the Andre the Giant Memorial Battle Royal at WrestleMania 35, where Harper was added at the last minute. The match had a variety of issues, mainly related to Braun Strowman, who missed several spots and nearly caused an injury to Ali. McMahon is said to dislike everything that Harper does and especially disliked a recent match he had with EC3. Harper’s contract was recently extended six months due to the time he spent recovering from wrist surgery.

Harper has a very interesting story. Check out his road to WWE in this cool video: 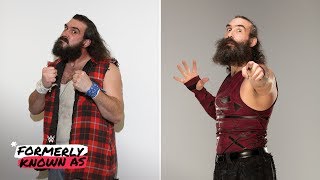 Opinion: I feel sorry for Harper in a way, as he was thrown into the battle royal and the match was such a disaster. Having a battle royal shouldn’t be the hardest match in the world to lay out given how many filler participants there are in the match, but it did not go well in the slightest. Hopefully things get better for Harper, as he has a lot to offer, either to WWE or AEW.

What do you think of Harper? Will he ever get a push in WWE? Let us know in the comments below. 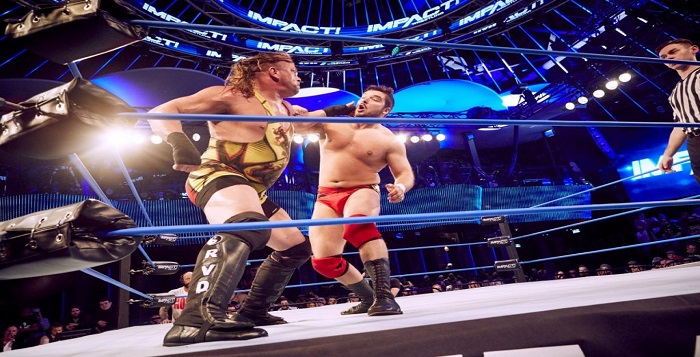