This isn’t going to end well. At some point in their lives, everyone has said something that they regret. It might have been in the heat of the moment or something that they said when they were in a rather different place. In today’s world, that can come back to get them in a lot of trouble, and WWE is no exception to that rule. That might be the case with a rapidly rising star.

Late last year, news came out of Lars Sullivan making a variety of racist and homophobic statements on a bodybuilding forum. According to Wrestling Observer Live, the incident is considered over and done with in WWE, as Sullivan apologized and expressed regret over his actions. At the same time though, at least one member of the locker room isn’t exactly as accepting of what Sullivan has said. Big E. tweeted about the subject, saying that Sullivan will have to learn to deal with having to deal with a locker room full of minorities.

Sullivan has also issued a statement to Wrestlinginc.com regarding his previous statements:

“There is no excuse for the inappropriate remarks that I made years ago. They do not reflect my personal beliefs nor who I am today, and I apologize to anyone I offended.”

The news hasn’t seemed to slow down Sullivan’s push. Check out his actions this week on Monday Night Raw: 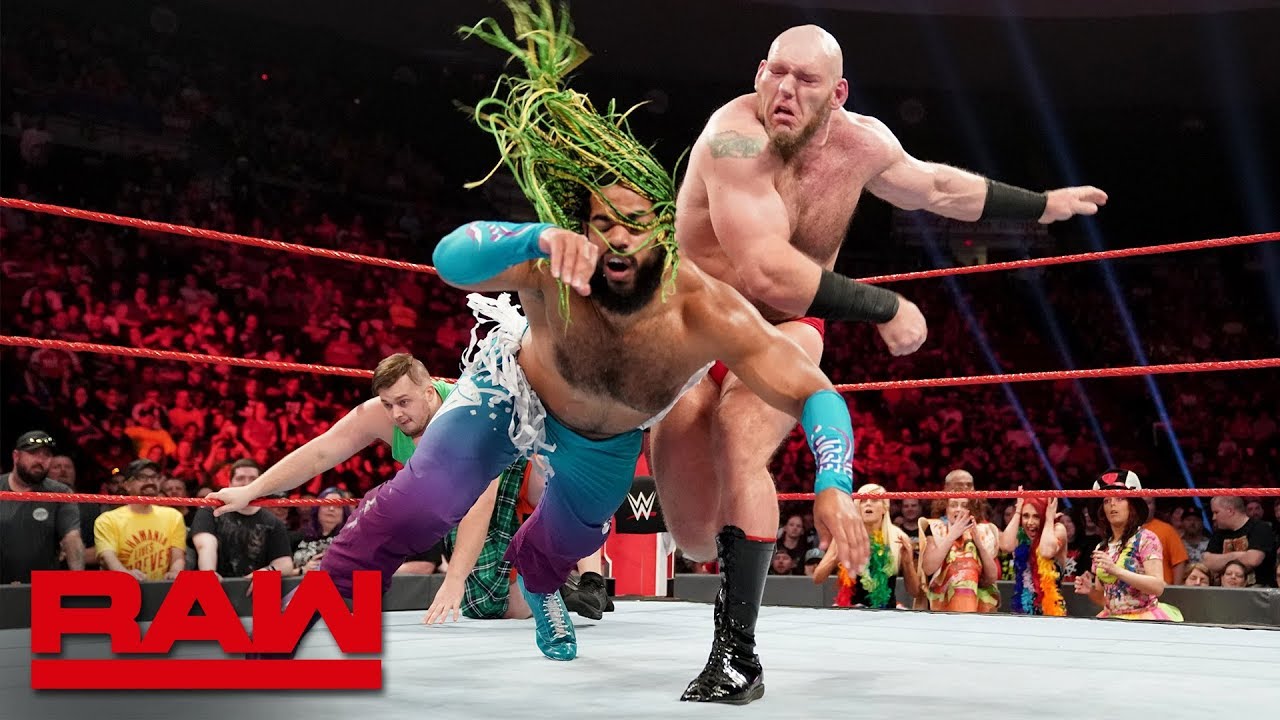 Opinion: This is a rather tricky one as the statements are the kind of thing that could ruin a career, but if Sullivan truly has changed since then, it might be something that he can put behind him and not have to worry about again. Now that being said, if anything like this is ever said again, nothing is going to go well for him and his career will likely be over for good. At the same time, some people, such as Big E., are not likely to ever be ok with this, which is completely understandable as well. At the moment though, WWE is ok with it and that is what matters most.

What do you think of Sullivan’s comments? How far can he go in WWE? Let us know in the comments below.

(This Is Pretty Cool) It’s About Layers. There May Be A Very Deep Meaning To Bray Wyatt’s Firefly Fun House Promos.