I’m sure this won’t get them in any kind of trouble. There are some people who are controversial and then there are some people who everyone has an opinion on. One of the biggest names ever on either of these lists happens to be in the WWE Hall of Fame, but he also happens to currently live in the White House. And now, he might be getting ready for another WWE appearance.

According to Sportskeeda.com, WWE and Donald Trump are in talks to have Trump appear on an upcoming episode of SmackDown Live on FOX. The three sides are all talking, with Trump’s team wanting the event to be “bigger than Obama”, who appeared in a pre-recorded segment on Monday Night Raw in 2008. WWE would like for the segment to be contained and perhaps pre-recorded. Trump has appeared on several episodes of Monday Night Raw before, as well as at several WrestleManias.

Trump has been around before. Check out one of his more famous appearances: 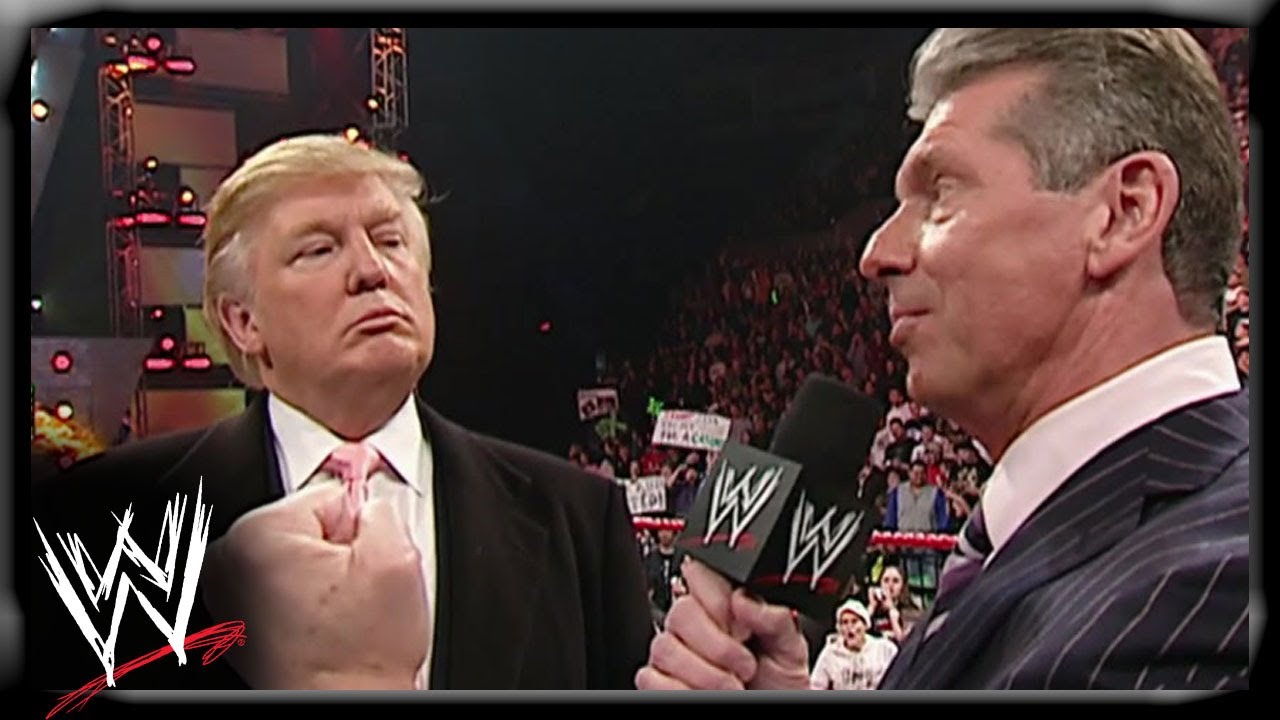 Opinion: This would certainly get people talking. Trump is someone who gets attention no matter what he does and WWE would certainly like to have some of that attention. At the same time though, there is a negative stigma that comes with Trump and it might backfire on WWE. Either way I can understand WWE being interested in having him appear, especially if Trump is interested as well.

Do you think Trump will show up? Who should he interact with? Let us know in the comments below. 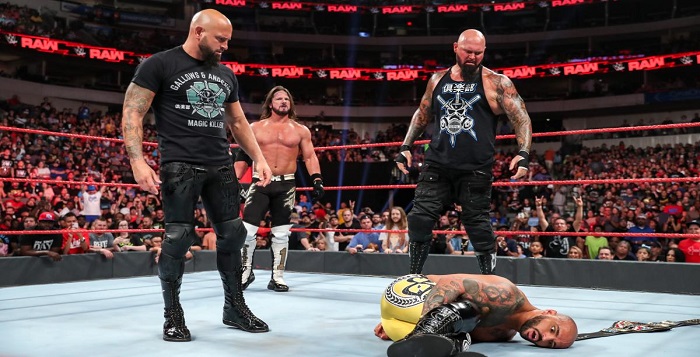