I think we can call this an acceptable absence. You can hear all kinds of reasons for WWE wrestlers to be taken off of television. Some of them might be storyline related, some might be because the boss doesn’t like them, and some might be injury related. This one is more medical related, and it isn’t something that you are going to hear about very often.

Maria Kanellis announced on Instagram that she spent Tuesday night in the hospital, which caused her to miss this week’s 205 Live. Kanellis is currently pregnant with her second child and spent most of the morning vomiting. The hospital staff told her that she had some kind of a flu bug but the baby is perfectly fine. There is no word on when Kanellis will begin taking maternity leave.

This is where I spent my day yesterday. Baby number 2 is giving me a run for my money. I had acute vomiting, a headache, and I was dehydrated. I threw up from 6am-3pm nonstop. I have never missed a day at WWE that wasn’t planned for in advance. But yesterday I was forced to stay away. It was a wild day! I received fluids, nausea meds, and Tylenol. They think I had a flu bug but I am feeling much better today. The nurses and doctors were fantastic and very caring. This pregnancy is definitely different from the first time. Baby 2 is doing good and that is what matters most. I am blessed to be pregnant and to have a beautiful 15 month old. Plus, women get pregnant all the time, work jobs, have other children, keep house, go to school, travel, have a second job, no paid maternity leave, are single, adopt, and so many other things. So, I keep things in perspective even when I have a tough day or 6 weeks…. I am still incredibly BLESSED!!! #secondpregnancy #12weekspregnant #seeyounextweek

The pregnancy announcement was quite the moment. Check out how Kanellis broke the news: 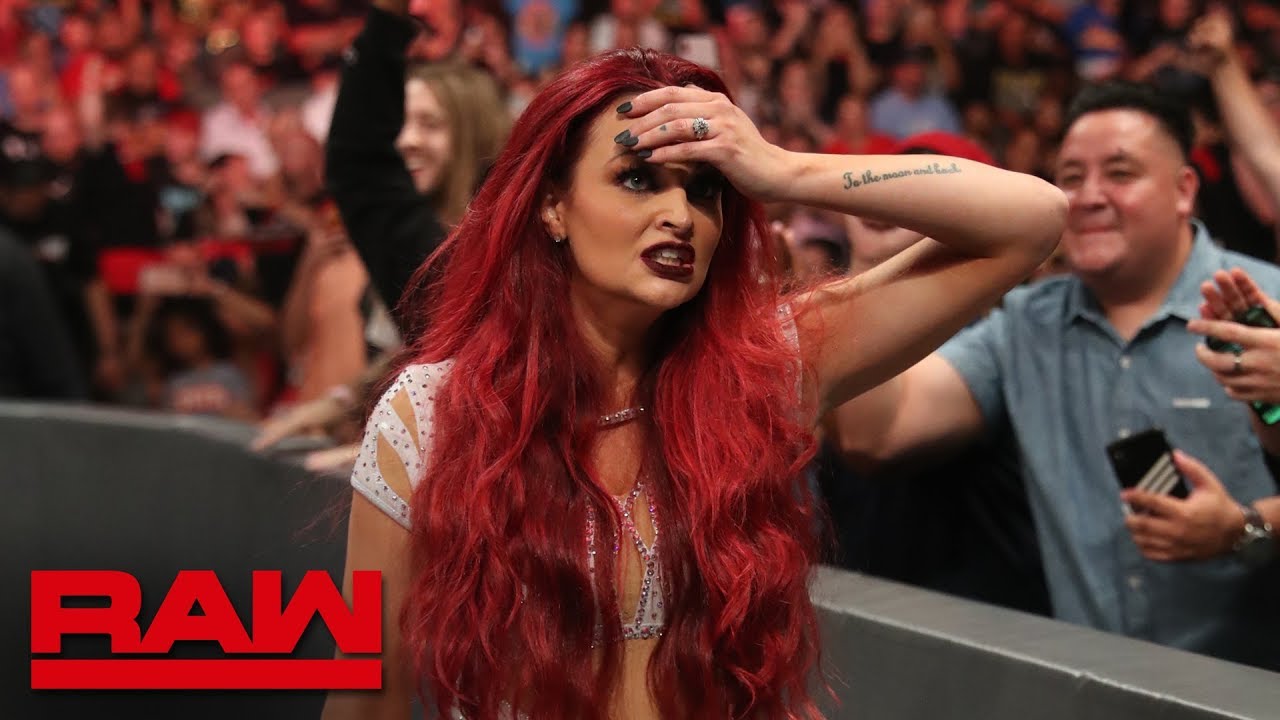 Opinion: Naturally what matters most here is that Kanellis and the baby are both ok. It sounds like she just got sick and when you factor in her being pregnant, you can’t be too cautious. Kanellis is a great TV character but there is only so much that she can do when she is only going to be around for a few more months. Hopefully she can come back to television soon, but what matters most is everyone’s health.

Have you liked how Kanellis’ pregnancy was mentioned on TV/ What should she do before she leaves? Let us know in the comments below. 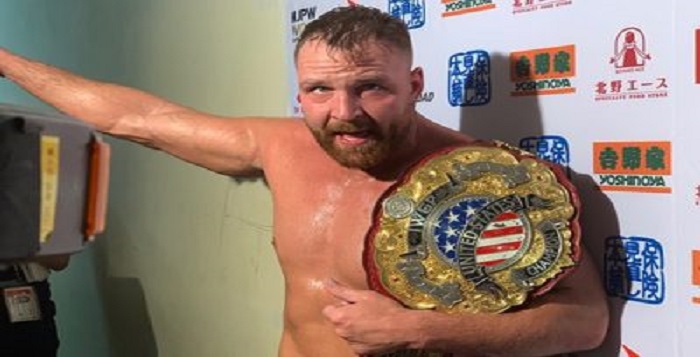 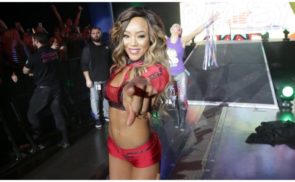