Since returning to the ring earlier this year, Alicia Fox has barely been featured as an active wrestler on WWE television. In fact, she was presented as a “legend” during the Raw Reunion this past Monday, which has the WWE Universe talking about her future.

According to Dave Meltzer on Wrestling Observer Radio, Alicia Fox isn’t considered to be an active wrestler any longer. She remains under contract with the company, but it’s possible that WWE officials are going to keep her out of the ring for the rest of her deal.

WWE officials could change their minds, but she’s been rumored to have a fair amount of backstage heat. She’s never been consistently booked as a top star for the company and Alicia Fox is only one of many women on the roster that aren’t being used properly.

The difference is that Alicia Fox has been with WWE for well over a decade. The WWE Universe has expressed a willingness to see her in a bigger role with the company, but she never attained enough momentum to elevate her status to receive a bigger push.

WWE officials are unlikely to release anyone they don’t have to given the paradigm shift that’s happening in the business right now. WWE representing Alicia Fox as a “legend” is a pretty clear message that the powers that be aren’t looking at her to make an impact in the company inside the ring. She’s likely involved in other activities for the company.

She was never the most popular with the WWE Universe. Despite that fact, it seems that Alicia Fox was capable of a lot more as a performer. WWE officials could change their minds or Fox may find new life outside of the company if she wanted to keep wrestling.

Do you believe Alicia Fox should return to the ring outside of WWE? 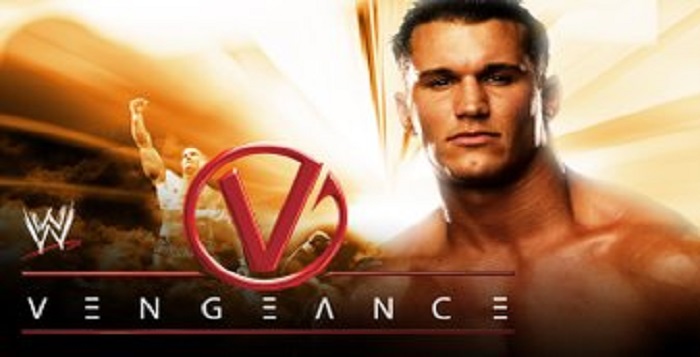 REVIEW: Vengeance 2004: The One Before Summerslam