That was rather sudden. WWE presents a lot of shows during their week and there are a lot of wrestlers that are supposed to appear on those shows. However, sometimes wrestlers cannot make their scheduled appearances for one reason or another. In worse case scenarios, this can be due to some kind of medical issue, which was the case on Saturday night.

Finn Balor did not appear as advertised at Saturday’s Smackville special when he was scheduled to face Shinsuke Nakamura for the Intercontinental Title. Nakamura faced and defeated Ali instead. According to Sean Ross Sapp of Fightful.com, Balor was hospitalized with a stomach flu earlier in the week. Balor is currently scheduled to face Bray Wyatt at Summerslam.

I dunno, but he had been hospitalized with a stomach flu. https://t.co/GIZyS1tkwg

There was a match in its place. Check out the replacement match: 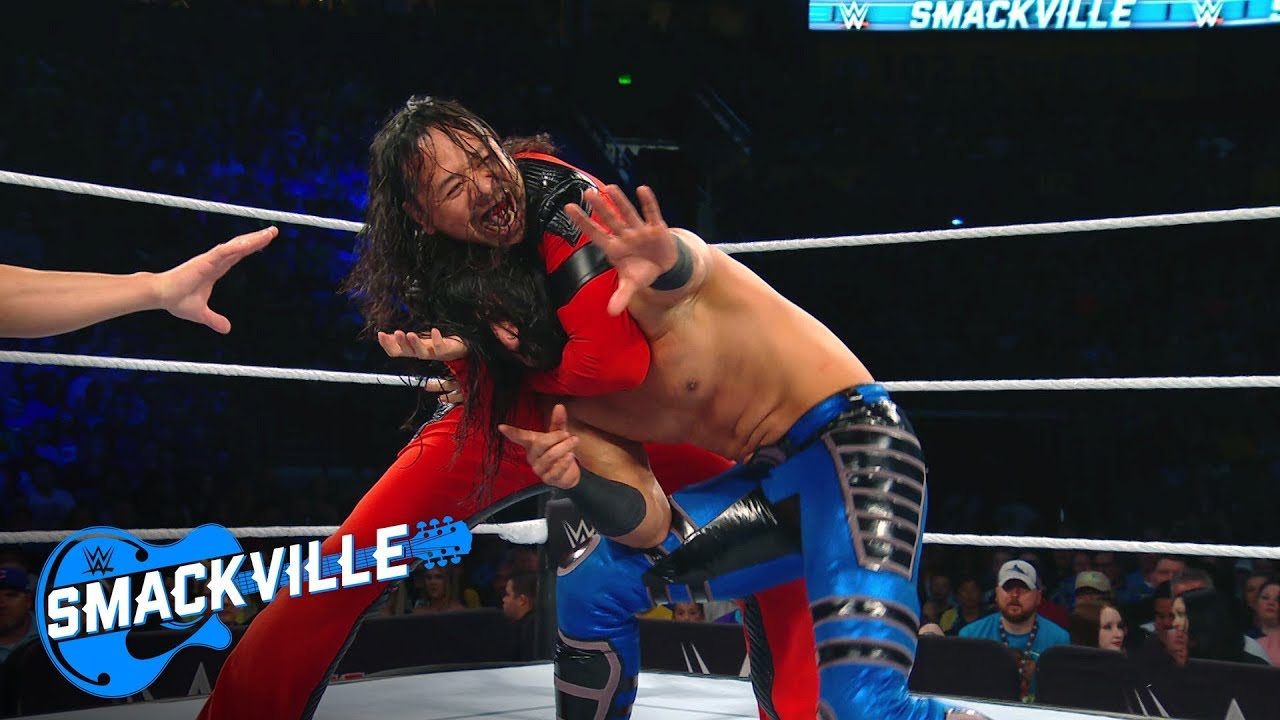 Opinion: That’s rather annoying but given that it is an illness and not something related to a bone or a muscle or something like that, there is a good chance that this is going to be something short term. Balor is scheduled to take a hiatus from WWE after Summerslam anyway so you might want to get used to not having him around. Hopefully he’s fine enough soon, which sounds like it will be the case.

What do you see next for Balor? Was Ali a good replacement? Let us know in the comments below. 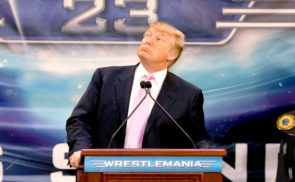