You listen to the bosses. Last night on Monday Night Raw, Vince McMahon introduced a concept called the Wild Card Rule, saying that four superstars a week could appear on both Monday Night Raw and SmackDown Live every week. This seems to be a bullet to the Brand Split, though the concept is not entire dead. If some rather powerful entities gets its way though, it might be wrapped up sooner rather than later.

According to the Wrestling Observer Newsletter, both FOX and USA want WWE to end the Brand Split. The ratings and audiences for Monday Night Raw and SmackDown Live have both been suffering as of late and the idea would be to raise them up through more stars appearing on both shows. SmackDown Live will be moving to FOX on Friday nights starting in October.

The roll out of the rule was kind of a mess. Check out the initial announcement: 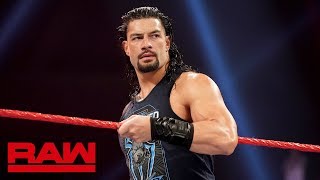 Opinion: The ending of the Brand Split seems to be inevitable at this point as the individual rosters don’t seem to be strong enough to support a strong audience. I don’t see a problem with ending the whole thing as you could just have two house show tours without the Monday Night Raw or SmackDown Live branding. It shouldn’t change much and that’s not the worst thing in the world.

Do you think the Brand Split is ending soon? Should it be ending? Let us know in the comments below.

It Must Be A Wrestling Thing. Another Former Wrestling Champion Elected To Political Office. 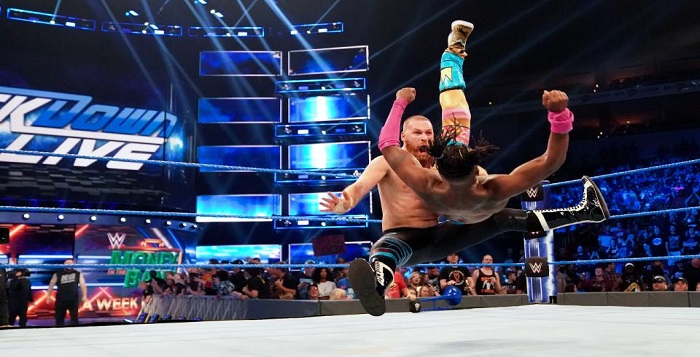